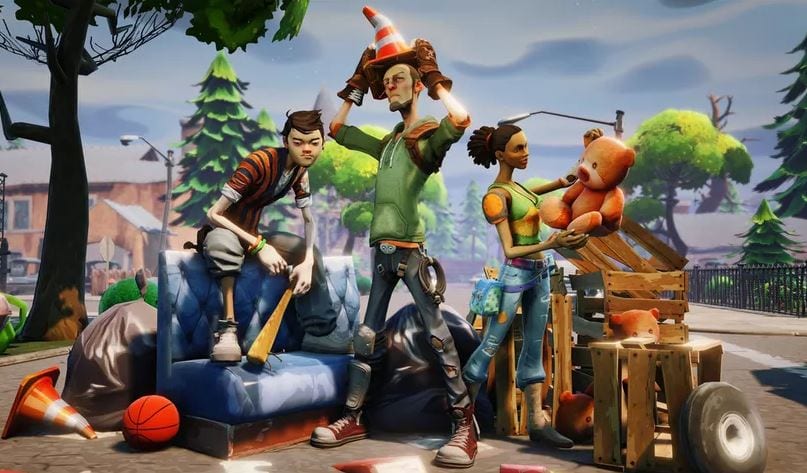 Epic Games continues to set bar with their latest title in Fortnite. The developer studio is renowned for their immersive community feedback, steady influx of fresh content and tweaks that come highly requested from the player base. This week marks a huge one for the online game with the inclusion of the unlimited inventory system, a John Wick teaser, and an expansive roadmap coming soon. Though the crafting v. 3.0.0 was initially delayed, the team over at Epic have also revealed what’s coming to the building aspects of Battle Royale.

According to the latest blog update from Epic Games:

Turbo Building
“Turbo Building” allows you to hold down primary fire and continuously place the selected building piece (Toggled in the Game options). Now you can “paint” building pieces into the world quickly. This will be very useful for defensively building walls around you and sprinting up ramps while building them simultaneously.

Automatic Material Swapping
“Auto Change Materials” will switch to another material when your current supply runs dry(this can be toggled in the Game options). In addition to “Turbo Building” this makes the building process fast and simple. It also allows for quick defensive structures from flanking with less input and worry about running out of a particular material.

Build Through Stuff
Sometimes it’s frustrating when your placement is blocked unexpectedly and you aren’t sure why. Currently, smaller objects like furniture and shrubs are destroyed when you build over them, but trees, rocks and vehicles can still get in the way. We’ve changed the building system to allow you place structures right through large objects, meaning you can now build pretty much anywhere at anytime!

NOTE: Player structures must still be supported by the terrain and other buildings. For example: A sky ramp that passes through a tree will still fall if the connection to the terrain or floor is destroyed.

Switching Building Pieces (Battle Royale only, for now)
Switching between building pieces can sometimes feel laggy or unpredictable, especially on controllers. To improve this, we’ve changed the network code so cycling through building pieces no longer requires a round trip to Epic’s servers. Initially this improvement will be Battle Royale only, but we’re working to bring it to Save the World!

Though the above changes are only coming to Battle Royale to begin with, it will be arriving later for their first game mode: Save the World. Haven’t checked that aspect of the title out yet? Now’s a great time because all editions of the game outside of the free Royale mode are half off for a limited time! 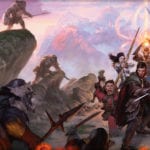 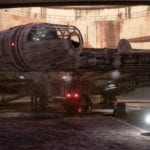