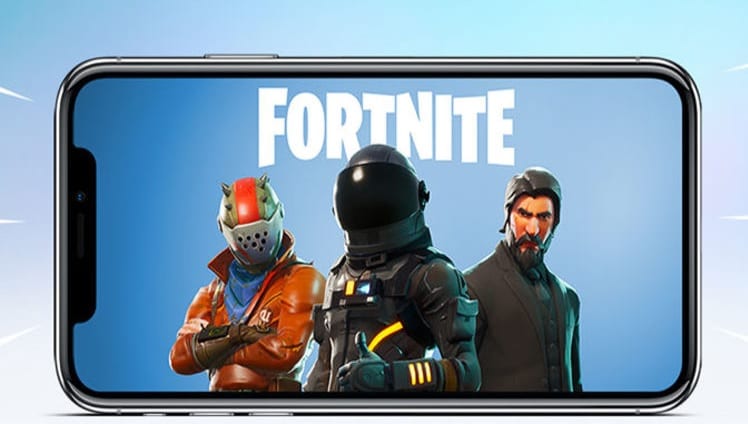 Epic Games appears to be going into all-out war against Apple. Earlier today, Apple forcibly removed Fornite from its iOS App Store shortly after Epic Games implemented its own in-app pay service, effectively bypassing Apple’s 20% skim off the top. Apple’s justification of this is that Epic’s actions were against Apple’s App Store policies. Now that Fortnite is no longer obtainable via the App Store, Epic Games is throwing the literal and proverbial book at Apple, filing legal papers against the company while calling on Fortnite fans to #freefortnite.

Following the banning of Fortnite from the iOS App Store, Apple released a statement to The Verge offering its reasoning behind the move. “Today, Epic Games took the unfortunate step of violating the App Store guidelines that are applied equally to every developer and designed to keep the store safe for our users,” the statement reads.

As a result their Fortnite app has been removed from the store. Epic enabled a feature in its app which was not reviewed or approved by Apple, and they did so with the express intent of violating the App Store guidelines regarding in-app payments that apply to every developer who sells digital goods or services.”

Epic Games doesn’t seem to agree with Apple’s reasoning, with the gaming company taking to Twitter to announce that it has filed legal papers as a response to Apple’s actions. While atop its newly-acquired soapbox, Epic released a call to arms against the “App Store Monopoly,” asking fans to “join the fight to stop 2020 from becoming “1984.”” Real subtle. Here’s the tweet:

Epic Games has defied the App Store Monopoly. In retaliation, Apple is blocking Fortnite from a billion devices.

As of now there’s been no word from Google as to whether or not the company will take a similar action as Apple’s. As such, for now Epic Games is laser focused on the claimed unfairness of Apple and its App Store policies. At the time of publishing, Fortnite is still currently playable on iOS devices, though it is not available to download through the App Store.

So, thoughts on the battle between Epic Games and Apple? Let us know in the comments section below, and as always, stay tuned to Don’t Feed the Gamers for all the latest gaming and entertainment news! Don’t forget to follow DFTG on Twitter for our 24/7 news feed! 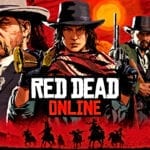 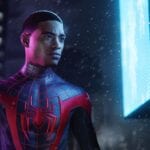 Marvel's Avengers: Spider-Man Will Have "Certain Parallels" To Miles Morales