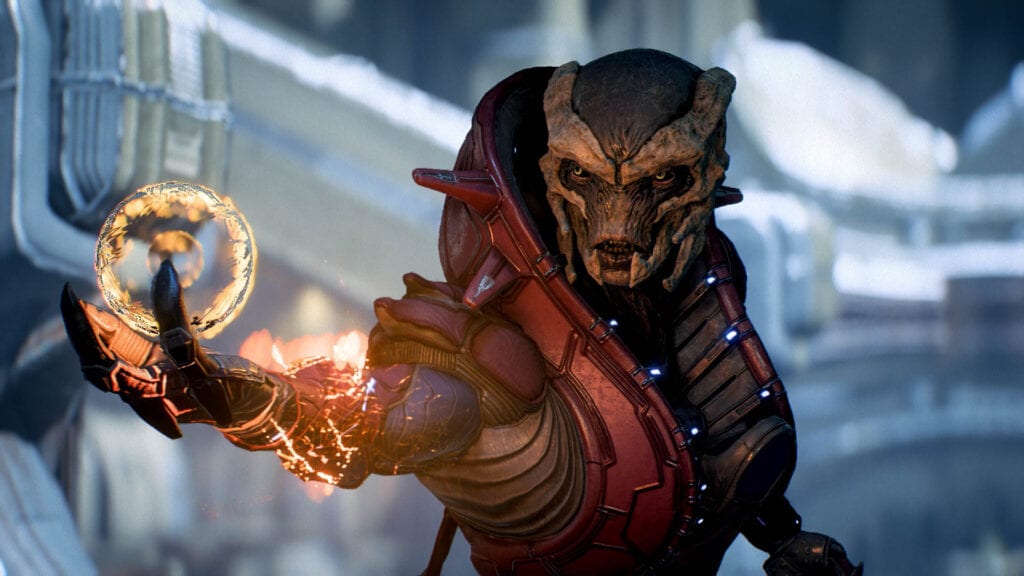 BioWare has been losing many of its prominent contributors over the last few years with the most recent exits being Dragon Age director Mike Laidlaw and Mass Effect writer Drew Karpyshyn. These personalities leaving the acclaimed studio seemingly happen as often as Electronic Arts infamously acquires other developers, which first saw BioWare added to its ranks back in 2007. Someone who finds themselves included in both situations is former BioWare boss Aaryn Flynn, who was an employee when EA first took over.

Recently sitting down with Kotaku at this year’s Game Developers Conference, Flynn had a chance to reflect on what it was like to work under EA and his eventual decision to leave the company. As many gamers know, EA has gained a somewhat negative reputation over the years, one that only seems to grow more notorious as time goes on. While this was not lost on Flynn, the former BioWare boss ultimately described the ensuing cultural shift as an “empowering” experience.

Well, I think the shift is in some ways empowering. Because one of the things that I always felt was tough about being at BioWare when we were independent, talking about Edmonton, is that you feel very isolated when you’re up in Edmonton, at least I did. To be part of a community of developers who can all share and relate to you…” 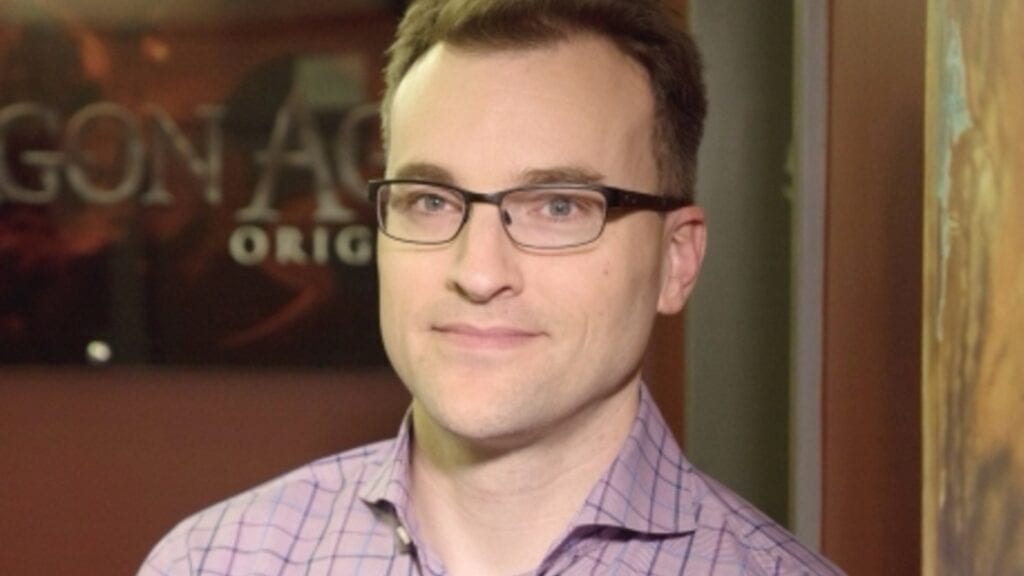 Flynn’s account of the shift seems much more positive than one would expect. Continuing with his bright-side outlook, he went on to explain the studio’s sudden step-up in the gaming industry and the “amazing” opportunities that being part of EA opened up for BioWare.

When you join EA, and you get to be part of that, all of a sudden you’re connected with all of these folks who have this perspective that’s similar to you, they kinda grew up doing the same things, they have their own war stories, they have their own all that. But then they can bring perspective you don’t have. And it feels like, wow, I can just get on a flight and I can fly to Stockholm and spend time at this amazing studio there, or I could go to Guilford UK, and spend some time [there], that’s amazing. And it does take some time to get your head around that. You do have to shift your mindset to be, we’re all part of one big unit now. And that should be a good thing, right?”

“So yeah, I think the best part of it is the empowering part of it. And you know, like they said in Dead Poet’s Society, I told you to drink from the marrow of life, not choke on the bone. Certainly it’s fair to say that you have to manage that and still stay true to what you want to do, and stay true to your own culture. Not just see what other studios are doing and say, well, we should do that there! Maybe you should, maybe you shouldn’t, there should be a more fulsome conversation about that, really get your head around what that means for yourself.”

Hearing of an amicable acquisition from the former BioWare boss himself may be surprising considering how some reports have called out EA’s allegedly harsh creation processes. That being said, the controversies surrounding two of the company’s recent titles, namely Mass Effect Andromeda and Star Wars Battlefront II, weren’t completely glossed over. In response to the “EA: Atrocities and Horror,” as Flynn would jokingly called them, he described the company as not the “power-hungry monster” as it is often thought to be.

I guess the biggest one would just be, don’t think that there are these edicts about anything like that. It’s never a case that it comes own, and it’s like, “thou shalt do this.” It’s quite an open company in my experience. I’ve had the privilege of having conversations with folks in very senior positions about the status of things, and things like that. And again, these are conversations we have, you know, it never goes that way of “thou shalt do this” and “thou shalt do that.” It’s never that. It’s always, “Look, what do we think we can do? This is what we’re trying to achieve, can we do this? Do you think we can?” It’s more that than it is anything else. It’s unfortunate [when] things don’t work out, and that’s tough, and everybody should be held accountable to that, and that’s how it works when you’re in business. But it’s not the case that there’s some power-hungry monster at the top. It’s not that.”

Kotaku’s full interview with Aaryn Flynn is available to listen here for those who’d like to whet their curiosity. What do you think? Are you enlightened to know that EA aren’t literal demonspawn, or is the former BioWare boss just omitting all that negativity for politeness sake? Let us know in the comments below and be sure to follow Don’t Feed the Gamers on Twitter to be informed of the latest gaming and entertainment news 24 hours a day! For more from the realm of BioWare, check out these next few links: 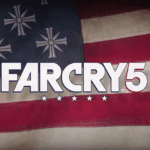 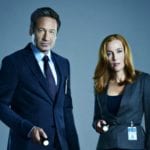