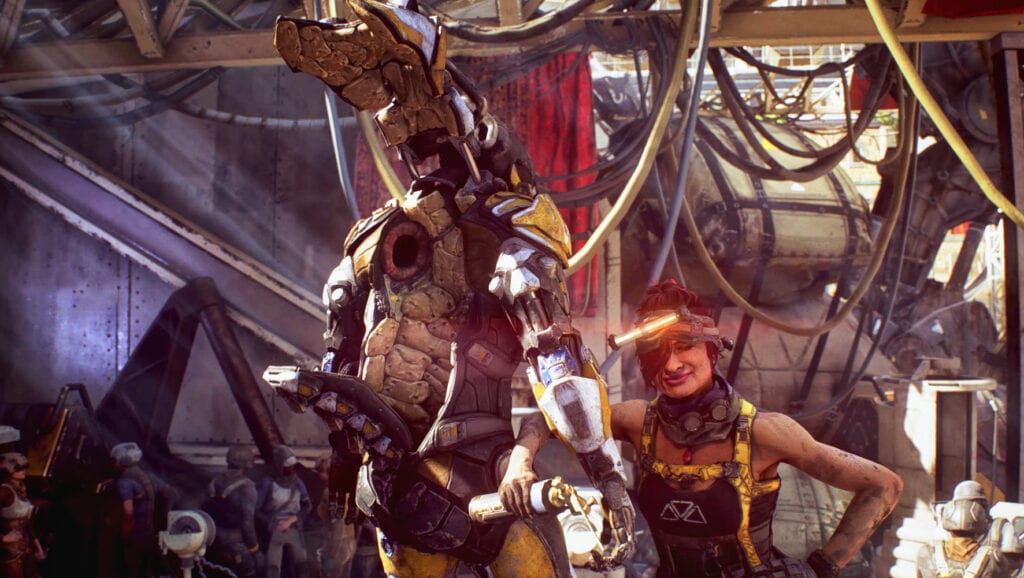 BioWare’s upcoming futuristic action RPG is definitely one that fans are keeping an eye out for. Not only does the title look awfully ambitious, but with the release of Mass Effect: Andromeda not going quite according to plan, the developer is surely looking for a way to bring the heat with their next project. Those anticipating the game have had plenty of questions so far, and one regarding the Anthem weapon progression system that recently popped up caught the attention of BioWare.

Reddit user Dirrtius Maximus recently took to the popular site to ask the following: “Would you want an MMO style weapon system that focuses more on stats or would you rather have a progression based system that levels up the weapon and armor as you use it?” Thankfully, Anthem‘s very own Technical Design Director Brenon Holmes was ready to provide an answer, which can be seen below:

One advantage to having a more static model is that it’s a lot easier to entice players into different styles of gameplay. You find something new, it’s more powerful than what you have… you’re likely to give it a go! ?

Alternatively, with things that grow in power over time/usage… you tend to get a lot more attached to the items you have. They start to form part of the identity of your character.

A lot of it depends on what the progression goals are with a given system. Currently we’re doing both styles (for different areas of progression).”

To put it simply, both. The Anthem weapon progression system, as seen in the quote above, is currently utilizing both offerings from the MMO and RPG genres. Of course, with at least nine months of development left, things can always change. However, it seems like BioWare is pretty set on where things are headed as far as weapons and upgrading them are concerned.

Anthem is expected to arrive early 2019 for PC, PlayStation 4, and Xbox One. Keep it tuned to Don’t Feed the Gamers as we learn more about the upcoming title, and for other gaming news going on right now, check out the following:

What say you, gamers? Are you excited to see that the Anthem weapon progression system will be combining the best of both worlds? What else are you hoping the incoming game offers? Sound off in the comments section below, and be sure to follow DFTG on Twitter for live gaming and entertainment news 24/7! 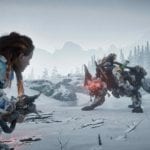 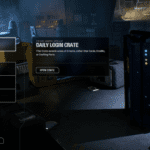 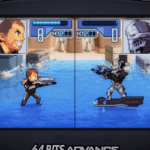 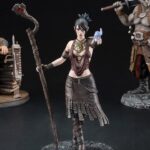