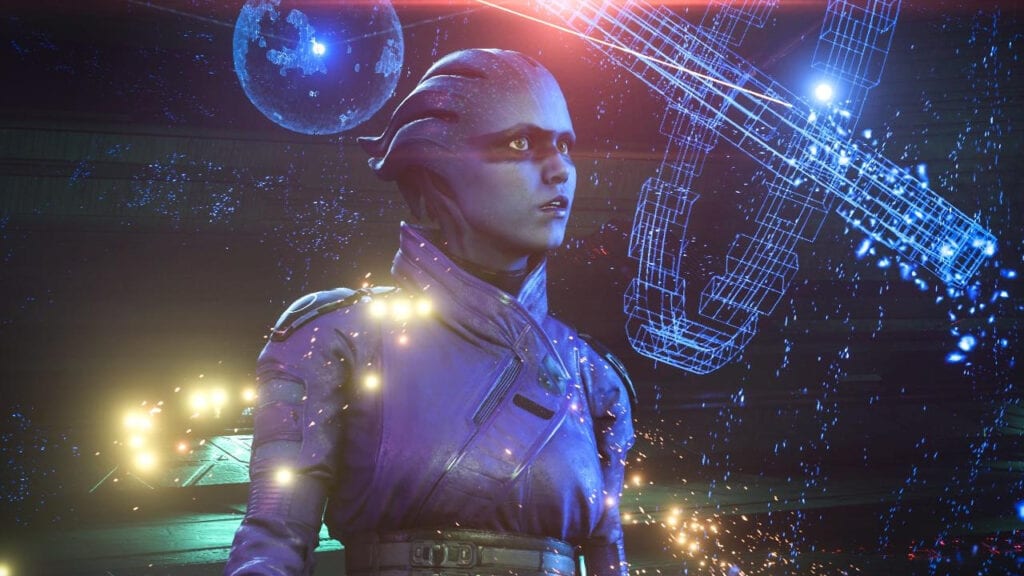 As many fans know, BioWare and Electronic Arts have halted all future content updates for Mass Effect: Andromeda, a shame as vast as the Andromeda galaxy. With the proper assortment of patches and tweaks, the game’s bug-filled launch could have been redeemed, or at least improved to a certain degree. As it stands, multiple nagging issues remain in the game with no promise of being fixed. Fortunately, a modder has assembled a Mass Effect: Andromeda Fixpack mod to address many of these unresolved issues. 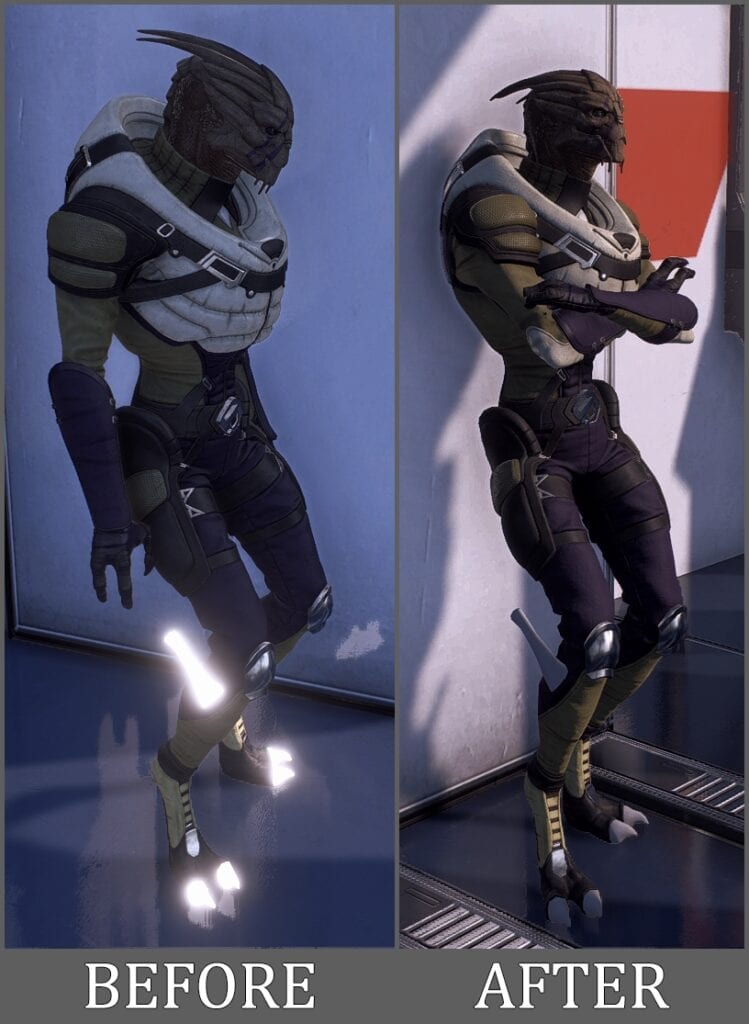 A modder with the handle ‘NightWolf2503′ has created quite the comprehensive list of fixes for Mass Effect: Andromeda. Having already addressed problems such as looping quest prompts, clipping characters, and mismatched crafting blueprints, version 1.03 aims to hammer out a few more rough edges in the game.

In the new Andromeda Fixpack update, a few awkward Ryder conversations have been fixed, several Turians have swapped genders to match their voice, and a number of quest objectives have also been repaired. All the latest changes can be viewed in the patch notes below. For further information about the mod and where to download, visit this link here.

While the franchise is essentially in dark space for the foreseeable future, Mass Effect still has a few other projects to keep the fandom enkindled for the time being. Happy readers can check out the new novel headed to print, which expands on where the Quarians, Drell, and Elcor were during Andromeda. There’s also some accidental N7 shoes by Nike and a hilarious breakfast cereal if fans find themselves hungry for more.

What do you think? Are you happy seeing the Mass Effect: Andromeda Fixpack pick up where BioWare left off, or should the developers have fixed the game before completely abandoning it? Let us know in the comments below and be sure to follow Don’t Feed the Gamers on Twitter to be informed of the latest gaming and entertainment news 24 hours a day! For more BioWare news from recent weeks, check out these next few links: 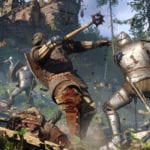 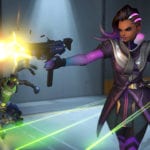