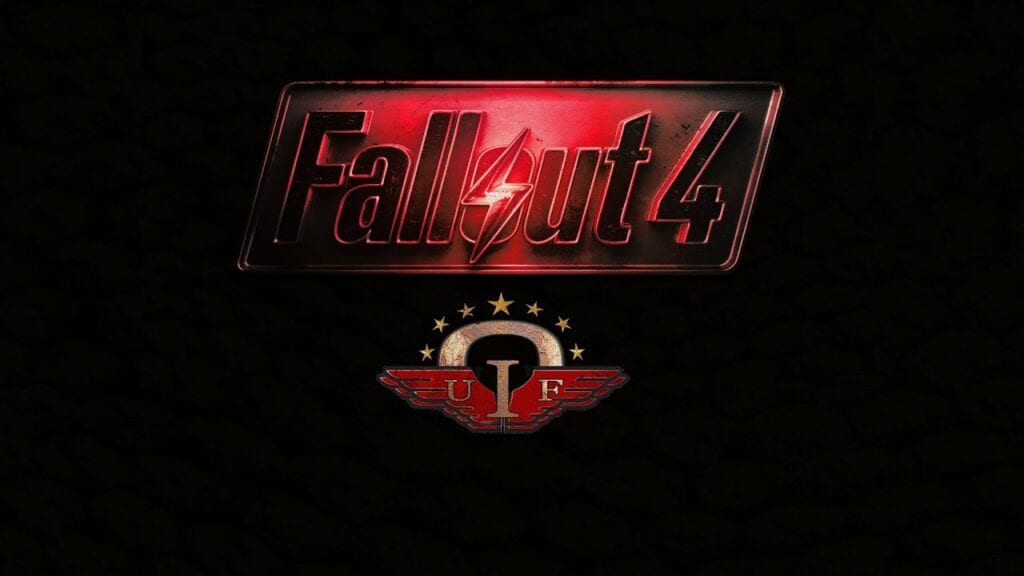 Fallout 4 has plenty of murder, betrayal and psychopaths within the boundaries of the Commonwealth. The expansive area of what used to be Boston is easy to get lost in and features a colorful cast of characters for the player to meet and interact with. The Fallout UIF mod by Dark Claw Raven allows the players to join up with a fifth new faction added to the game called the “The Union of Independent Federations” as well the addition of tons more content, and even a new ending.

In addition to the new fifth faction, the Fallout UIF mod brings with it over 20 hours of new content spread across the Commonwealth as well as out into the surrounding areas such as Lowell and Brockton. The storyline will force the player to pay attention to each conversation, being designed to not hold your hand and giving you quest markers for every mission. There will be two new fully voiced questlines, one for the Brotherhood and one for the UIF which lead up to a new ending.

The mod is currently available and players on the PC version of the game can find it on the team’s Nexus Mods page. Players on the Xbox will need to go directly through Bethesda in order to access it. You are no longer a common Wastelander, will you pledge allegiance to the Union of Independent Federations? Let us know your thoughts on the Fallout UIF mod and more in the comments section below. As always, don’t forget to follow Don’t Feed the Gamers on Twitter for 24/7 coverage of all things gaming and entertainment. 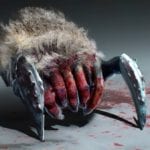 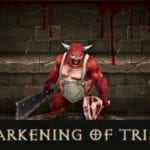