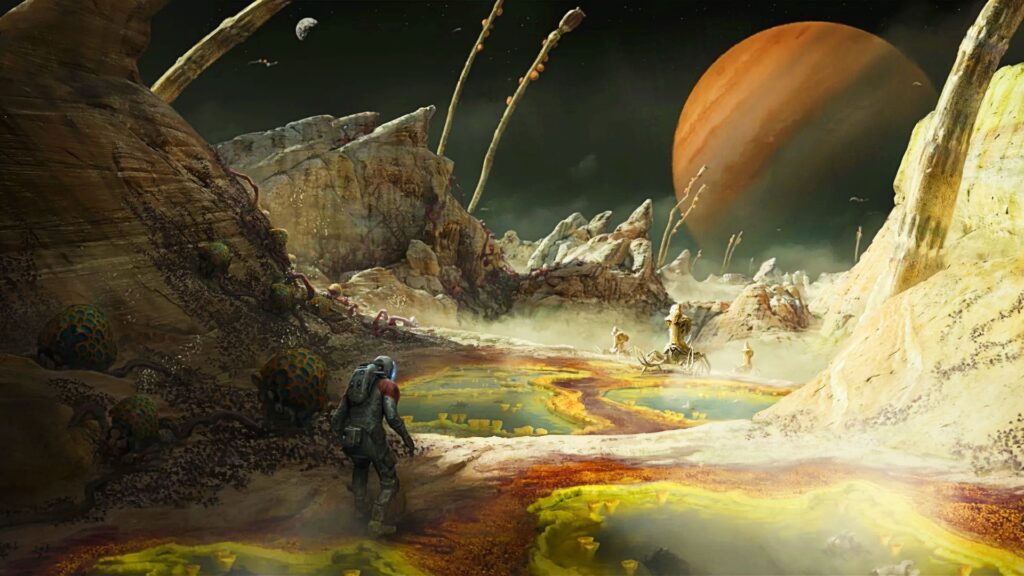 While the biggest of gaming companies have been able to thrive and grow during the pandemic the past few years, their project have not been spared from other effects from the global crisis. With many studios having their employees work remotely, development has become slower and more complicated, which has led to major games being delayed. Even as the pandemic enters its third year, news of delayed projects like Suicide Squad: Kill The Justice League continues to hit. Some of the most anticipated games are in development at Bethesda, though it seems that they have announced a Redfall and Starfield delay that will last into 2023.

An update on Redfall and Starfield. pic.twitter.com/pqDtx26Uu6 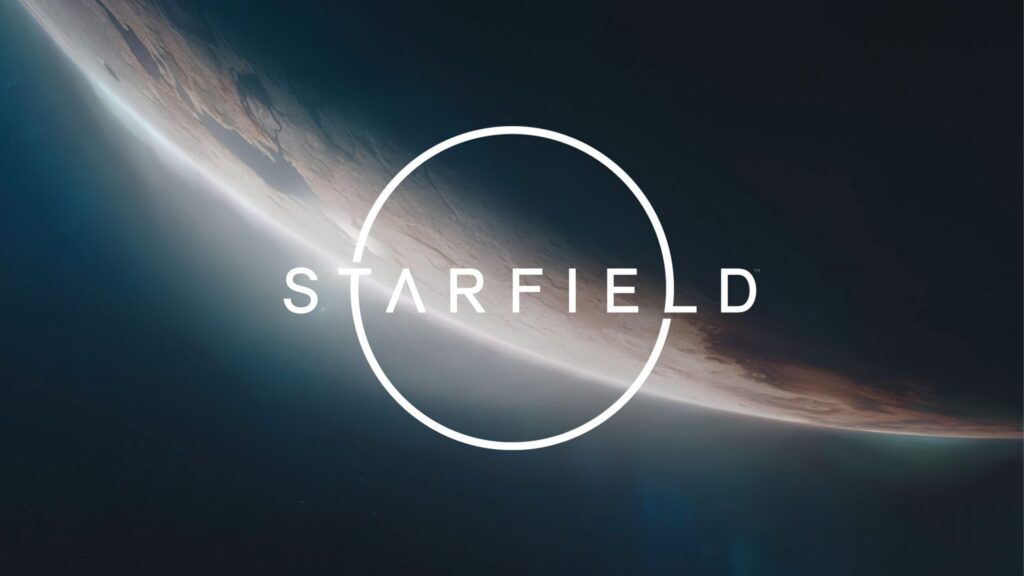 Bethesda continues to thank fans for their expressed excitement over these future games, and that hopefully they should have some looks at gameplay for both Redfall and Starfield soon. While the Redfall and Starfield delay may disappoint some fans, these days a delay should be more than expected. Most major games these past few years have seen a delay of some length at some point during their development, and Bethesda games are notorious for being among the most ambitious and complex in the industry. Hopefully fans can understand and look forward to when these refined gems get their time to shine amongst the stars.

What do you guys think about the Redfall and Starfield delay announced by Bethesda? Let us know in the comments below! Be sure to stay tuned for the latest Bethesda news, such as the summer 2022 Xbox and Bethesda showcase announcement, here on Don’t Feed the Gamers! Follow us on Twitter to see our updates the minute they go live! 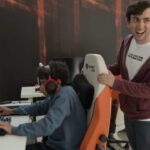 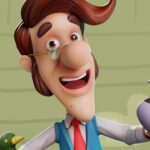