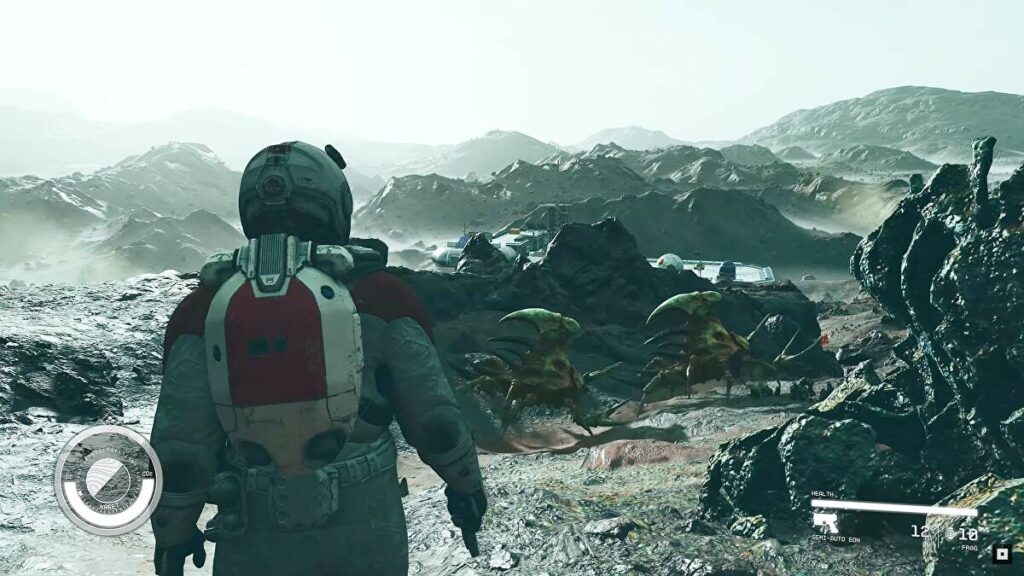 While the ESA has decided to not hold an E3 event (digital or otherwise) this year, the video game industry has still found ways to hold major events this summer to present new games and announcements. While much of the fanfare so far has been held through Geoff Keighley’s Summer Game Fest, the big event fans have been waiting for has been the joint Xbox Bethesda showcase. The big elephant in the room for the showcase for many would be Starfield, which sadly got delayed to 2023. However, it seems that the project is making progress, as the first Starfield gameplay reveal was dropped during the Xbox Bethesda showcase.

Bethesda Softworks has released the new Starfield Gameplay reveal video on their official YouTube channel, after first having it make its debut on the Xbox Bethesda 2022 Showcase. The gameplay shown, which is introduced by none other than Bethesda Director Todd Howard, is set towards the beginning of the game as the player arrives on the moon called Kreet. The player embarks on the moon along with the previously revealed robot companion Vasco. Gameplay is shown in both first and third-person modes, suggesting that the player will be able to switch between the two perspectives. Some of the game’s informational HUD applications are seen, as well as some creature encounters before the player infiltrates a research lab taken over by pirates. The player is able to eliminate the enemy pirates and obtain more weapons from them to use in first-person mode. 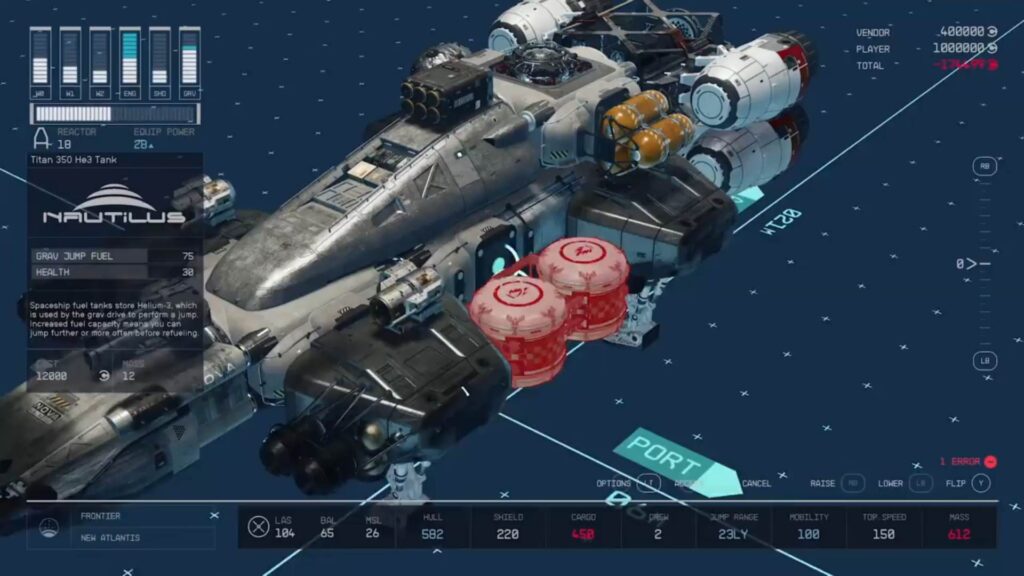 Howard then sets up Constellation, the last of the galaxy’s space explorers in the game. The player is introduced to Constellation’s leaders at their headquarters, who sets the player on missions. Other factions in the game are introduced, including the Crimson Fleet, as is the game’s character customization tools. These tools not only range from the player’s look, but also ties into the character’s skill systems and crafting capabilities. The player will also be able to custom build outposts and spaceships for them to use on their travels, with layouts and crew members being customizable also. Some spaceship gameplay is shown also, with some combat encounters and traveling scenarios showcased. Howard ends the Starfield gameplay reveal by showing the scope of the game, revealing the multiple planets and over 100 systems in the game. Starfield looks quite ambitious, and even for Bethesda, this version of space looks like an entirely new frontier for them, and us, to discover in 2023.

What do you guys think about the Starfield gameplay reveal in the Xbox Bethesda showcase? Let us know in the comments below! Be sure to stay tuned for the latest Xbox news, such as the Xbox June 2022 Games With Gold lineup of free titles, here on Don’t Feed the Gamers! Follow us on Twitter to see our updates the minute they go live!