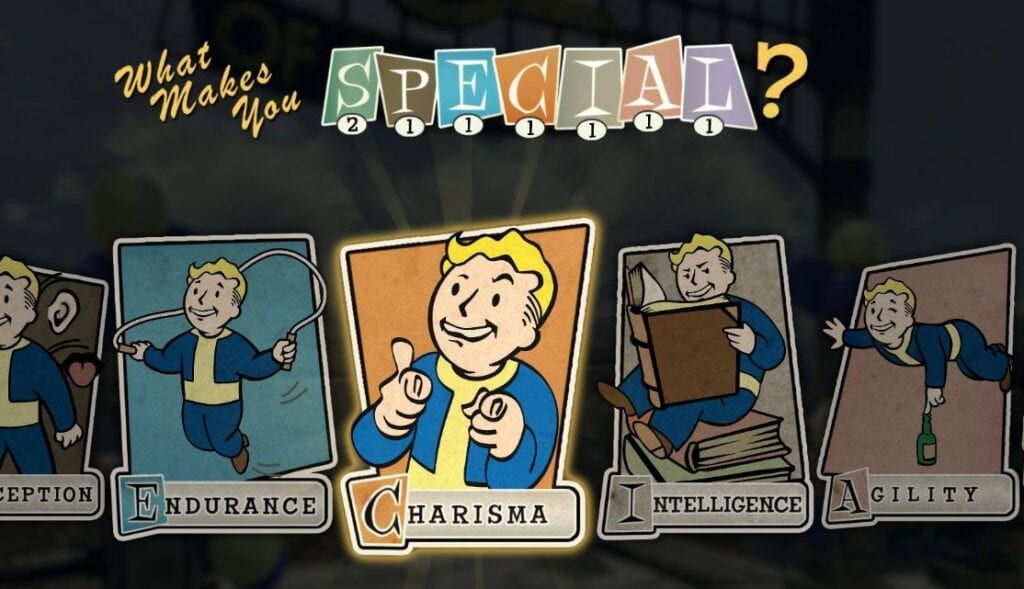 Yesterday was a whirlwind of new information about Bethesda’s upcoming Wasteland title set online, Fallout 76. We learned about private servers, the awesome character creation system, and tons more – even about the newly revamped Perk system. Though the changes are made to make the game even more social, not everybody was a fan. One of those naysayers is none other than the creator of the highly anticipated fan-project; Fallout: New California.

“I really like the interface details and the concept of seeing your perks as cards. That is cool,” said the creator in his most recent Facebook post. “I resent everything else about it.” But he didn’t just stop there, “Perks should be banned from level up screens outside of tag traits at the beginning and some rare bonuses for leveling up related to leveling up.

Instead you should earn Perks through achievements, performing a set number of actions to unlock a new skill via perks or improving stats via perks. Through dialogues and branching choices, so if you’ve proven over and over you’re a charming guy or resort to intimidation you unlock perks for that behaviour, as well as through being TAUGHT or INHERITED perks from relationships, and Perks that track your progress through the decision tree and unlock dialogue (which is how FNC works.)”

The biggest issue he seemed to have with it is the trading aspect, even calling it “lame” and unnecessary. Though honestly, this prequel is a chance for Bethesda do experiment within their beloved franchise. With the entire goal being centered around social connection, the trading aspect would make sense to offer an incentive to interact with other players.

But it wouldn’t be a devlog if he didn’t relate the new announcement to his own incredibly ambitious project: “New California lampoons that mechanism of becoming a god tier character by murdering your way to a science, medicine, & engineering degree. In fact the entire mod is a lampshade of that trope. So it’s weird to see yet another Fallout game doing that — again.”

Luckily, this means that fans of the post-apocalyptic franchise have TWO new things to look forward to. To learn more about Fallout: New California, check out their site here. You can also sound off with your thoughts on what the creator had to say in the comment section below! And don’t forget to hit that follow button over on Twitter for gaming and entertainment news live 24/7! 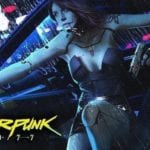 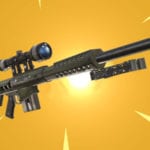