Fallout 76 Will Have Mod Support And Private Servers 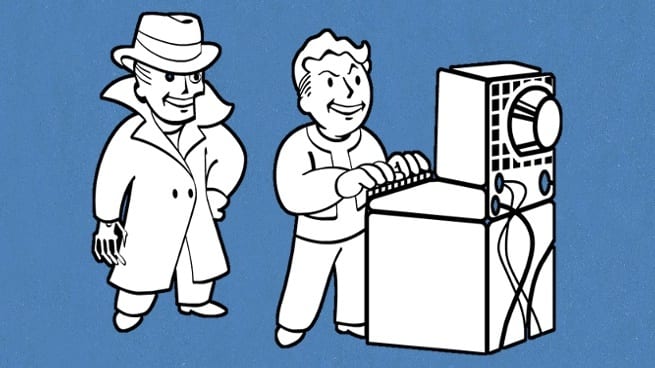 Fallout 76 was a major focus of QuakeCon 2018 proceedings during an hour-long panel with Todd Howard and other project leads, which revealed a few details on the newest title in Bethesda’s flagship post-apocalyptic series. Players learned about the new Perk Card system that lets players rank up their S.P.E.C.I.A.L. traits and apply more perks as they level up.  We also got information on how PvP punishes “a**holes” by applying a bounty that malefactors will have to pay up if they are finally brought to justice, but we got a couple of other announcements that went a bit under the radar.

During the tail end of the talk, Howard explained that the game would allow private servers and they are a priority for those who want to only see their friends in their game or want to keep their Fallout experience an isolated one. Not only would private servers allow for these kinds of experiences, but Howard also said that players would be able to put mods into their games if they chose to build a character on those servers. He explained:

It’s something that, given the online nature of it, is going to be very, very complicated, but we’re committed to it and we’ve been starting to design what that system is going to look like. But it is a complicated problem, but one that we are one-hundred percent committed to solving.”

The acknowledgment of how tough it will be to implement mods into the game does make for a spicy piece of speculation. What kind of mods would a game like this allow? It seems likely we’d see new clothing and character creation items added, but total conversion mods like those we’ve seen for games like Skyrim and Fallout: New Vegas might be a bit of a stretch.

Are you excited about Fallout 76?  Be sure to check in on our updates about the game by following us on Twitter and check out these other awesome stories from Don’t Feed The Gamers: 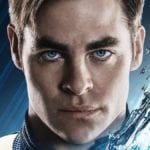 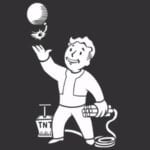