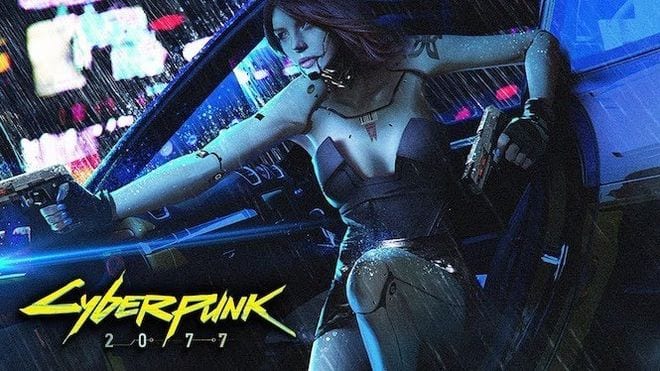 There are surely many gamers around the world that can’t stop thinking about Cyberpunk 2077. Since the game was initially teased years ago, fans have been patiently awaiting any word about the the title. Unfortunately, it took quite some time, as this year’s E3 brought the first look at the game since the initial teaser. That said, we’ve been learning more and more from CD Projekt RED about the upcoming RPG, including the use of a dynamic weather system.

When the amazing trailer dropped during E3 back in June, many fans were ecstatic to see the beauty that is Night City. However, when people think of the cyberpunk genre, rain kind of goes hand in hand with it. Instead, gamers were treated to a warm and vibrant world, something a bit different than what we’re used to. That’s not to say there won’t be rainy nights flooded with neon lights, but the sun might play a bigger role in day to day life.

“We wanted to make you feel like an integral part of the city right from the first moment, and as in all the cities, day and night, we wanted to show players how we were able to recreate a dark and dystopian future, even in daylight,” Cyberpunk 2077 writer Stanislaw Swiecicki recently stated in an interview. “Of course, there will be variable weather conditions.”

As stated above, it’s hard not to think of rain and neon when it comes to the cyberpunk genre, but it’s good to know that CDPR won’t be strictly sticking to that. There’s always the possibility that there will be snow, but that might be a longshot. Either way, fun times are ahead.

Cyberpunk 2077 has no release date, but expect it to arrive on PC, PlayStation 4, and Xbox One in potentially a couple years. Keep it tuned to Don’t Feed the Gamers as this story develops, and for other gaming goodness going on right now, check out the following:

What say you, gamers? Are you ready to experience some dynamic weather in Cyberpunk 2077? Do you believe we’ll see snow in the forecast, or will they be sticking to rain? Sound off in the comments section below, and be sure to follow DFTG on Twitter for live gaming and entertainment news 24/7! 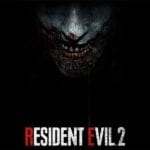 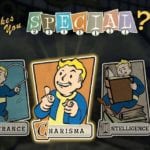