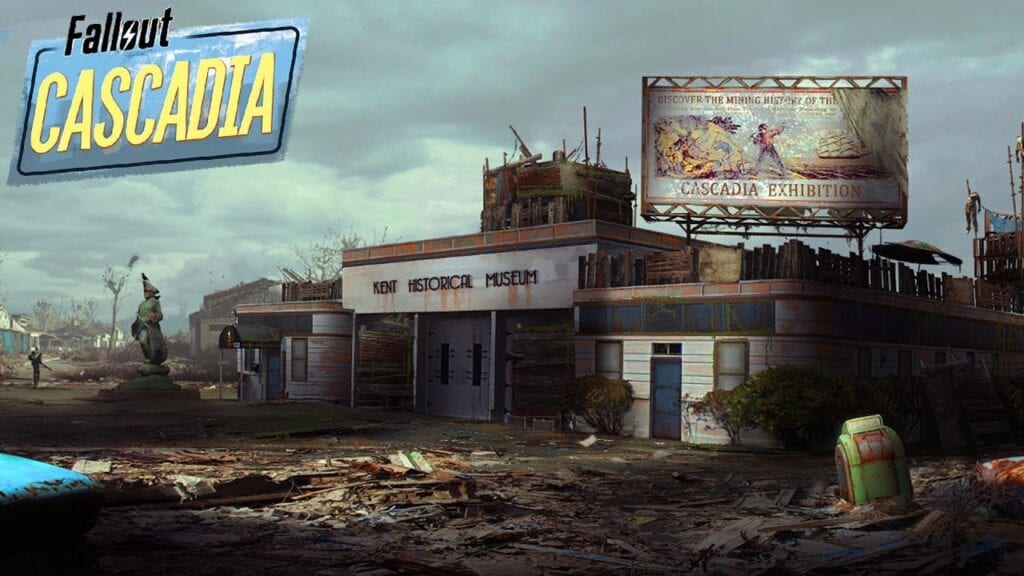 The Fallout franchise has taken players from the West Coast to the East coast. With the help of some talented fans, the alternate reality of Fallout continues to grow through the likes of game mods such as Fallout Miami and Fallout 4: New Vegas. Now a passionate group of creators have decided to take on the rainy wastelands of Seattle in an upcoming fan project called Fallout: Cascadia.

A new teaser has arrived showing off some of the environments that will be featured in the upcoming total conversion mod from seaside ports to Northwestern forests. There’s also a very short clip showing off the New California Republic flag indicating that democratic federation has made i’s way up even more North than Oregon.

The latest fan project not only hopes to bring a new environment to the franchise but improve upon features from the latest official installment of Fallout 4. According to the mod’s website, the team hopes to bring a more immersive RPG by correcting some of the features and shortcomings many have mentioned concering Fallout 4. Within 8 square kilometers of land centered around Seattle proper, Fallout: Cascadia hopes bring the series back to its roots:

We are taking great pains here at the team to ensure that the shortcomings of Fallout 4 are addressed with Fallout Cascadia,” mentions the creative team as they look to improve upon the dialogue system and the lack of S.P.E.C.I.A.L checks within the latest entry into the franchise. According to the team themselves, they carefully picked apart the criticisms Fallout 4 received, and used that to full the corrections they implemented within Cascadia itself.

Because the title is a fan project similar to that of various mods such as Fallout4: New Vegas, this project will be absolutely free. The team explained saying, “Fallout Cascadia is developed entirely by a volunteer force of many individuals, each with their own strengths and abilities. Some of our volunteers have never worked on a project this size before, some come from other large modding projects out there; Beyond Skyrim for example. Anyone is free to apply to a position in the team, as we are always looking for more creative and skilled developers. Fallout Cascadia will be forever free.”

If you’d like to join the impressive project, check out the team’s website for more details. While Fallout 4 is available for PC, Xbox One, and PlayStation 4 the total conversion mods are unfortunately only available for PC for the time being (for obvious reasons). Let us know your thoughts on Fallout: Cascadia and more in the comments section below. As always, don’t forget to follow Don’t Feed the Gamers on Twitter for 24/7 coverage of all things gaming and entertainment. 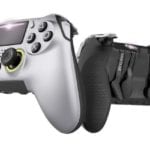 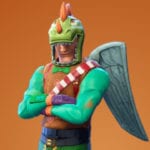