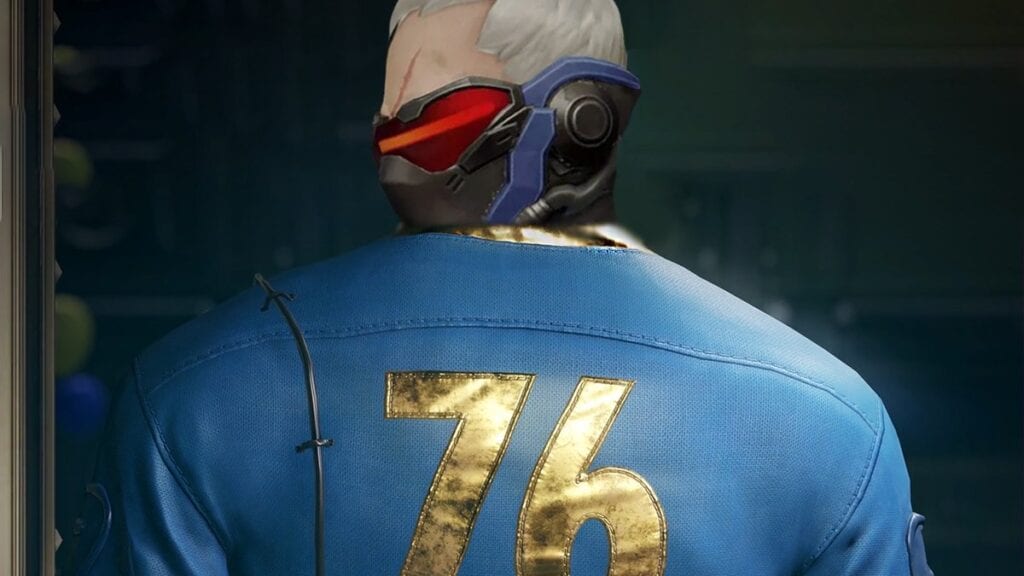 Bethesda’s recent reveal of Fallout 76 sent the internet ablaze. After a 24-hour livestream on Twitch that featured a Vault Boy bobblehead and occasional appearances by Bethesda’s staff, the “Please Stand By” screen transformed into the reveal. However, when it was learned that the title will be focusing on Vault 76, people couldn’t help but think about Overwatch’s Soldier 76, myself included.

Naturally, with the internet being, well… the internet, memes came flooding in from all directions. Fans were taking the beloved grizzly Jack Morrison from Blizzard’s FPS and placing him inside the realm of Fallout. Let’s kick things off with this gem:

This is Vault Boy now, feel old yet? #fallout76 pic.twitter.com/kmKmYhtdrM

Subtle and fitting, no? Don’t think that the fun stops there, though, as more and more people began to submit their comparisons to the world. However, can we just stop for a moment to think about how awesome it would be to see Soldier 76 running around a nuclear post-apocalyptic world?

Is this meme dead yet? #fallout76 #BE3 #Soldier76 #overwatch https://t.co/m3TlRpoxuH#sharkearts pic.twitter.com/acaOvlh8KA

No, it is not dead yet. Let’s go the other way and put Vault Boy in Overwatch, shall we?

Well… it had to be done! 😂 #Soldier76 #Fallout76 #Overwatch #pipboy pic.twitter.com/NGamwYCfrm

Alright, that’s enough fun for now. Or is it? We still don’t know what Fallout 76 is all about, but maybe we can extract some data from Fallout 3 to help guide us. Here’s what we’ve learned about Vault 76 from Fallout 3:

“Vault 76 is one of seventeen known “control” vaults, meaning that it was used as a baseline to compare to experimental vaults. Vault 76 housed 500 occupants and was programmed to open to the wasteland outside 20 years after a nuclear war. According to the Vault-Tec Terminal in the Citadel, Vault 76 is located somewhere in Washington D.C., likely in the outskirts or outlying areas as it does not show up on the Capital Wasteland map.

Construction of Vault 76 began in 2065 and ended in 2069, under the supervision of Vault-Tec official Giles Wolstencroft. Vault 76 then debuted five years later in 2076, in honor of the United States’s tercentenary when discussing Vault-Tec’s plans to expand. The Vault is scheduled to reopen in 2097, twenty years after the events of the Great War.”

BethesdaLand at this year’s E3 will provide all of the glorious details that players crave, so be sure to keep it tuned to Don’t Feed the Gamers as this story develops. For other gaming news going on right now, check out the following:

What say you, gamers? Would you love to see Overwatch’s Soldier 76 find his way into the upcoming Bethesda title? What type of game do you believe Fallout 76 will be? Sound off in the comments section below, and be sure to follow DFTG on Twitter for live gaming and entertainment news 24/7! 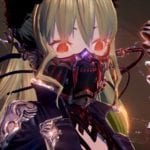 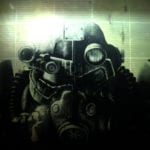