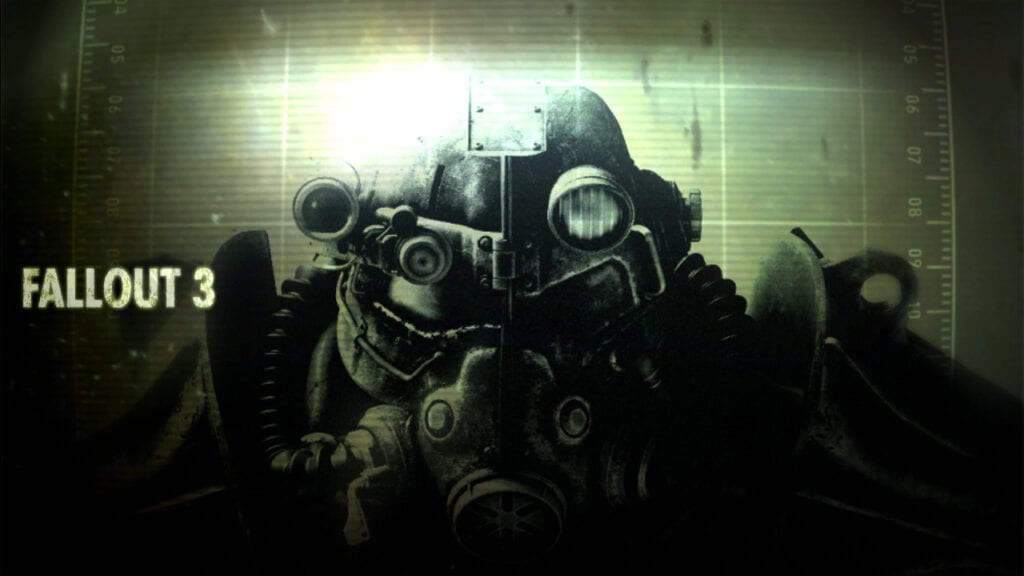 Recently Bethesda hosted a daylong teaser which ultimately ended with an official announcement of Fallout 76, which is reported to be an multiplayer survival RPG similar to games such as Rust or DayZ. Leading up to the reveal many fans speculated on whether the title to be announced was going to be a new game or simply a remaster. Fallout 3 Remastered was among the top suggestions of what was to come however that wasn’t to be the case, at least not yet. Now a gaming insider claims that the beloved remaster will show up during Bethesda’s massive E3 event.

One Redditor by the name of SoMeh mentioned that the news of Fallout 76 was on the way the same day as the reveal stating that it would be a full game with building base camps and that it would be online. When asked whether or not the Insider had any information on a remastered Fallout 3, SoMeh merely replied, “It is.” Unfortunately, that post has since been deleted which could ultimately mean any number of things. Members also pressed the user for information as to whether or not the title would be an upgraded port or even a possible total re-haul using the Fallout 4 engine. Unfortunately, SoMeh refused to go into further detail on the subject.

Even though the thought of a Fallout 3 Remaster is quite tantalising, it is worth mentioning that this information should be taken with a grain of salt. SoMeh also mentioned details of the Xbox E3 lineup which drew the attention of the Xbox One subreddit. After some snooping, another user was quick to warn others not to fall prey to possible false hope.

It would be nice to see the return of Capital Wasteland in Fallout 3. It was well-loved by man, and hailed as an instant gaming classic. Will fans be seeing any remastered Fallout during E3 this year? Let us know your thoughts on the leaked “confirmation” of Fallout 3 Remastered and more in the comments section below. As always, don’t forget to follow Don’t Feed the Gamers on Twitter for 24/7 coverage of all things gaming and entertainment. 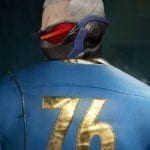 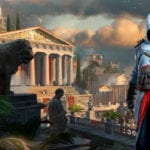