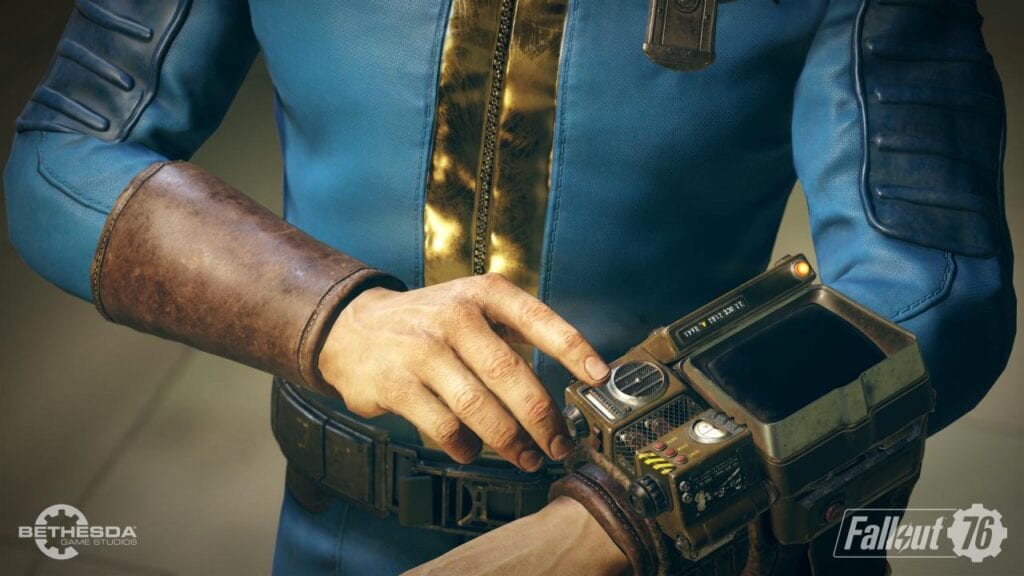 Much of the gaming industry was taken aback at the announcement of Fallout 76. It seems that the franchise still has many fans eager to step back into the nuclear post-apocalyptic world. However, the new trailer released today did not actually disclose much about the gameplay. Would it be similar to Bethesda’s previous titles, or would it be something brand new? Now, information from unnamed Bethesda sources call Fallout 76 an online survival RPG.

Kotaku shared insight from several sources close to Bethesda, who are not identified for their safety, on the new Fallout game. The secret benefactors claim that the game is an online survival RPG akin to Rust or DayZ that will contain many familiar Fallout elements, but reinvigorate the franchise into a brand new multiplayer experience. Lore has previously referred to Vault 76 as a vault meant to open a mere 20 years after the nuclear fallout, rather than the multiple decades of hibernation that players have experienced in previous entries. 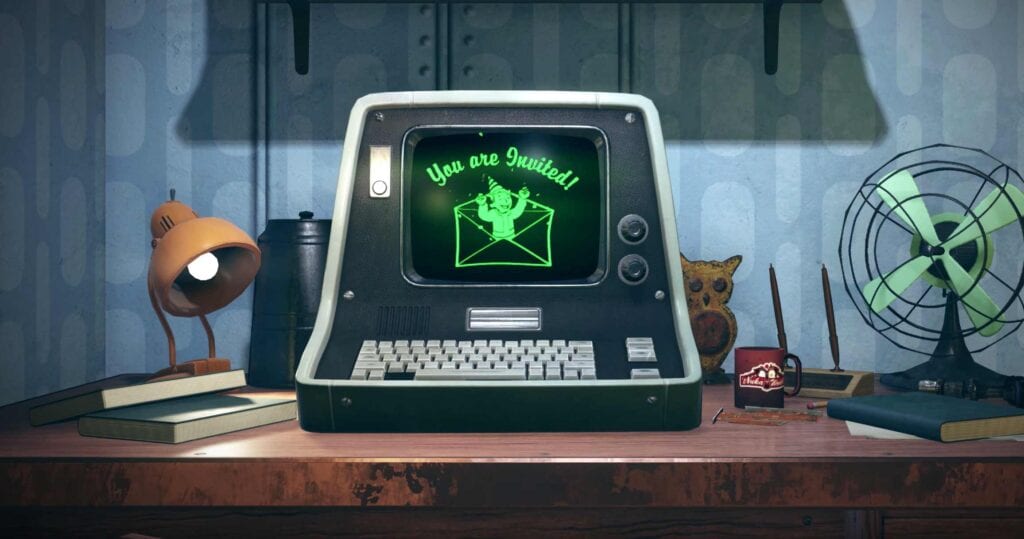 Where other games have brought the player to well-established cities, this game will have players participate in the earlier days of the post-apocalypse and help rebuild the world into a functioning society. Players can also follow a storyline, embark on quests, and build bases as seen in Fallout 4. One of the sources warn that gameplay will frequently change like many online games do.

It sounds like Fallout 76 will be presenting the franchise’s world in a brand new way, and hopefully its online community reflects the burgeoning cities in the making that will be found in the game. Are you guys surprised to hear the upcoming title as an online survival RPG? Let us know in the comments below! Be sure to stay tuned for the latest news, such as the latest update for the New Vegas mod, here on Don’t Feed the Gamers! Follow us on Twitter to see our updates the minute they go live! 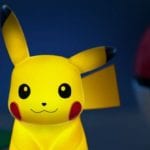