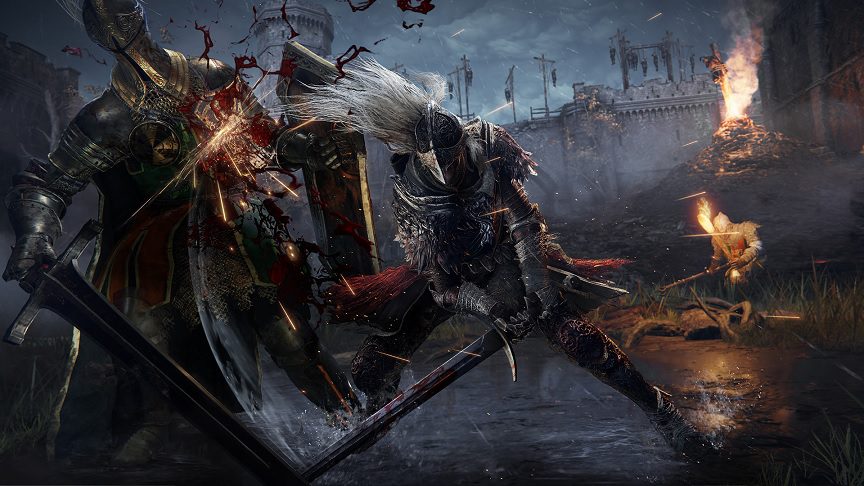 Elden Ring was originally announced at E3 2019, revealed as a collaboration between Dark Souls developer FromSoftware and Game of Thrones writer George R. R. Martin. Since then, the dev studio for the most part went radio silent up until earlier this year, when a new trailer was revealed for the game alongside an official launch date. Now, a listing for Elden Ring has finally appeared on Steam ahead of the title’s arrival in early 2022.

An official listing for Elden Ring has finally gone live on Steam, confirming that the title won’t, say, be a timed Epic Games Store exclusive. The Steam logo has shown up in various places over the past couple of years in relation to the game, though anything can change up until a title’s release date. As for what’s on the Steam listing, it is currently populated by a few teaser clips and several screenshots that can be seen right here. As for the listing’s description of the game, it can be viewed below the trailer:

There are currently no listed PC minimum and recommended specs for Elden Ring, though those will likely surface over the coming months.

Thoughts on the new Steam listing for Elden Ring? Let us know in the comments section below, and as always, stay tuned to Don’t Feed the Gamers for all the latest gaming and entertainment news! Don’t forget to follow DFTG on Twitter for our 24/7 news feed! 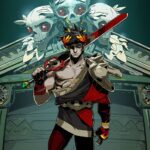 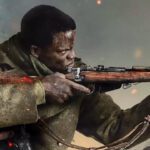