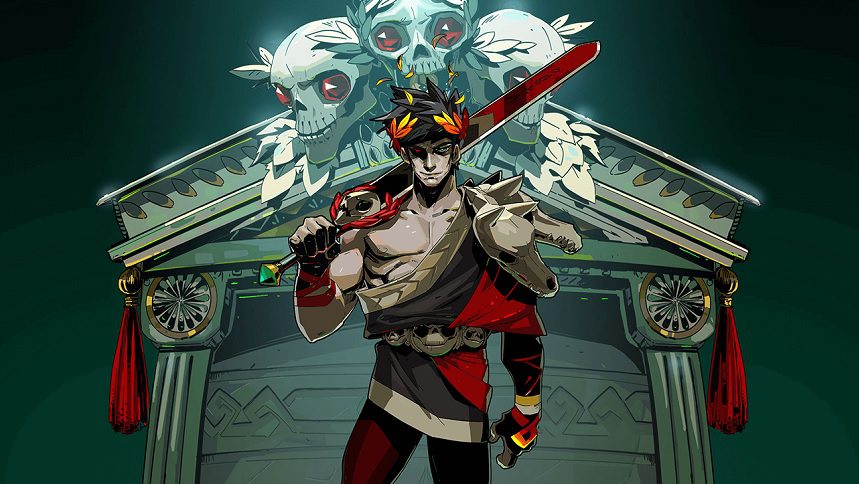 While the biggest games in the industry only grow more massive, the independent gaming scene also continues to make leaps and bounds. One of the most successful indie games in recent memory has been Hades by Supergiant Games. The stunningly beautiful game won over both audiences and critics alike with its fresh character designs and compelling gameplay systems. While originally a digital-only game, Hades’s popularity grew enough to warrant a physical version of the game on Nintendo Switch. Now, a new Hades Nintendo Switch controller has been unveiled, and it seems like it will have the power of the gods on its side. 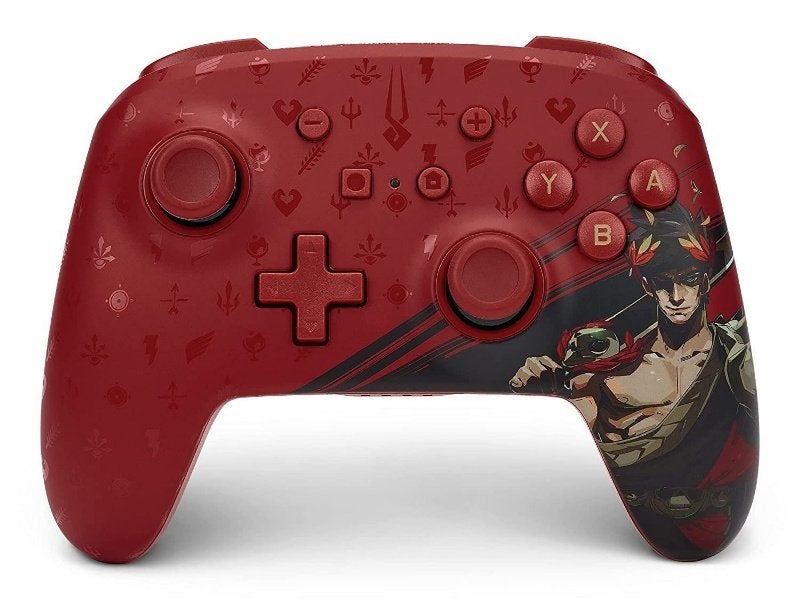 Editor’s Note: The controller is listed but not currently available for pre-order.

A listing for the new Hades Nintendo Switch controller has appeared recently on Amazon. The new controller made by PowerA in collaboration with their blessing from Supergiant Games and Nintendo fills the standard form of the commonly used pro controller for the Switch. This particular new version of the controller features the image of Zagreus from the artwork and promo materials for Hades. Other symbols from the game can also be seen adorned throughout the controller.

The Hades Nintendo Switch controller comes enabled with Bluetooth 5.0 for wireless play, as well as a rechargeable lithium ion battery that allows for up to 30 hours of use. There is an LED on the controller that does warn of low battery, and it comes with a ten foot USB-C cable for easy charging. The controller is also made for advanced users that like flexibility. With its ergonomic design, two mappable extra buttons and anti-friction joystick rings, being the best at favorite competitive games is even more attainable now. Truly this Hades Nintendo Switch controller in the hands of the right user is like being handed the powers of the gods, or at least a demigod.

What do you guys think about this new Hades Nintendo Switch controller? Let us know in the comments below! Be sure to stay tuned for the latest Hades news, such as Hades and nine other games coming soon to Xbox Game Pass, here on Don’t Feed the Gamers! Follow us on Twitter to see our updates the minute they go live!