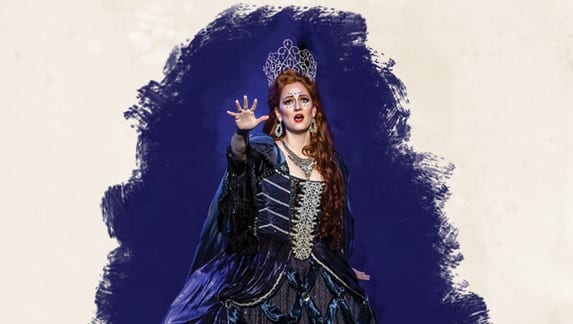 Fan-made Dungeons & Dragons content is certainly nothing new to the internet, though when famous celebrities or popular companies release ‘official’ content for the popular tabletop game, people tend to take notice. This leads us to a newly released bard subclass, created and inspired by a professional Opera singer. Announced earlier this week, Hannah Rose and Kelli Butler released the “College of the Opera” bard subclass, to be used in Dungeons & Dragons’ Fifth Edition. Kelli Butler is an avid D&D fan and has played the tabletop game on several streaming shows, and she is also a professional opera singer.

The subclass in itself is quite impressive, and adds a slew of new abilities for bards looking to take their talents to the next level. As with most subclasses, bards can choose the College of the Opera subclass upon hitting level 3, at which point they can immediately learn four new languages, which seems like an ode to how often operas are performed in different languages. Additionally, they also learn the ability to cast Shatter as a bard spell, because if anyone’s going to shatter glass, it’ll be an Opera singer.

Once the College of the Opera bard progresses to the higher levels, they gain access to multiple arias that instill benefits depending on when they are used. The Aria Parlante assists bards with Charisma checks, while the Aria di Bravura gives an opponent disadvantage if they fail a hit roll while attacking the bard. The last aria, the Aria Cantabile, gives the entire party temporary hit points. 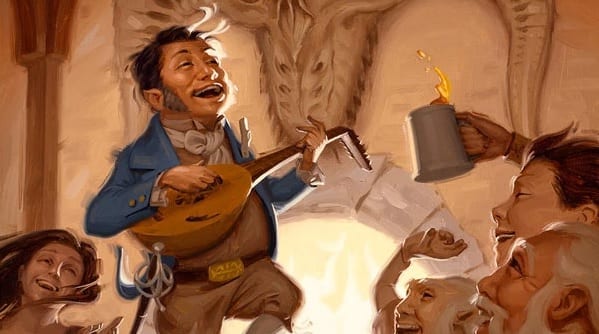 One of the more impressive features becomes available at level 14, when the bard is able to use its Supporting Cast ability to obtain Bardic Inspiration whenever any of their allies uses a Bardic Inspiration die. Essentially, this means that if they give a die to one of their allies, they gain an inspiration die for themselves. On the slightly creepier side of things, a level 14 abilities allows a bard to use their singing ability to capture someone’s soul, which (naturally) gives them benefits when speaking with said person, and also alters the person’s ability to be resurrected.

Overall, the College of the Opera bard subclass is an interesting twist on an already enjoyable class, and the subclass will likely do plenty to add some flavor to a campaign. Those looking to purchase the new subclass for themselves can buy the PDF for $1.99 on the DMs Guild website. Special thanks to Comicbook for the subclass info.

So, thoughts on the new Dungeons & Dragons bard subclass? Plan on creating a character around it? Let us know in the comments section below, and as always, stay tuned to Don’t Feed the Gamers for all the latest gaming and entertainment news! Don’t forget to follow DFTG on Twitter for our 24/7 news feed! 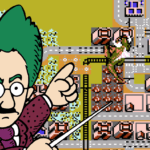 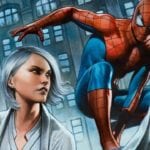