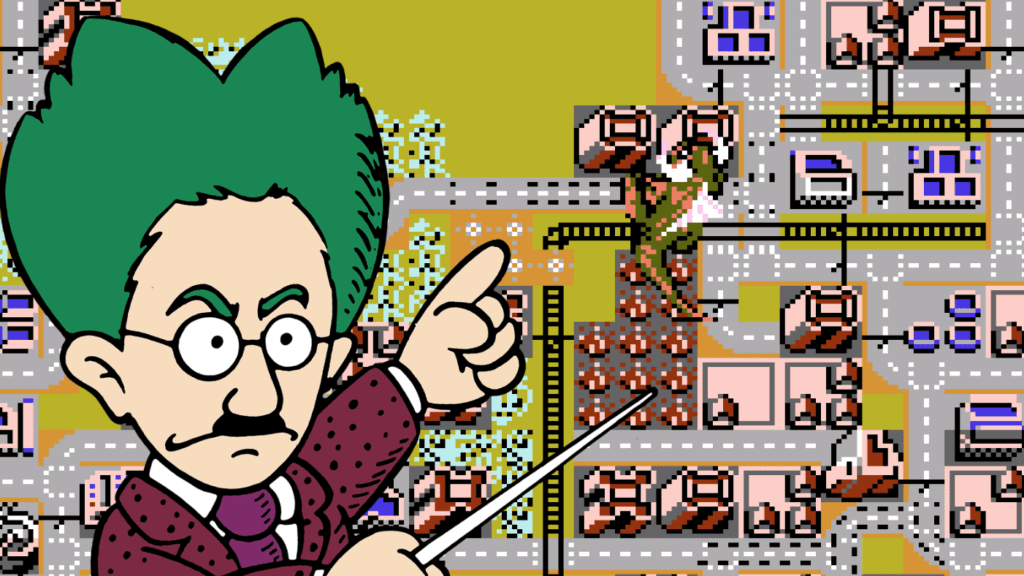 The first SimCity launched in 1989 to unexpected financial and critical acclaim. By 1992, the title had sold over one million copies and garnered more than 20 international awards. In an attempt to capitalize on that success, the game was ported to the Super NES in 1991. However, NES players never received the game, despite the fact that a prototype existed. Now, that unreleased port has come to light for the world to see.

In a blog post, Video Game History Foundation creator Frank Cifaldi detailed the title’s existence and disappearance. It turns out that Will Wright, designer of SimCity, partnered with none other than Shigeru Miyamoto to develop the game. Miyamoto spoke glowingly about what he saw in a 1991 issue of Nintendo Power.

“When we were first developing game ideas for the Super Famicom, I proposed a game that allowed you to create your own world. I was pleasantly surprised to find that a great game like the one I envisioned already existed in SimCity.”

The brilliant pairing added in new features, including in-game advisor Dr. Wright and the ability to receive a loan from the bank. In short, Minamoto-San and Wright transformed SimCity from intriguing simulation into a full game. Players could finally feel a true sense of progression as they built up their cities. Essentially, the two visionaries turned SimCity into the franchise that millions grew to love.

The NES version of SimCity debuted at the Winter Electronics Show in January 1991, but never launched. Nintendo quietly cancelled the project, and attention shifted to the SNES version. Only a single one-minute clip of the NES version remained in the public domain.

That all changed last year at the Portland Retro Gaming Expo. Cifaldi purchased a digital copy of the game from an owner of two original cartridges. The game remains unfinished and full of bugs, but it shows off much of what made the SNES version so popular. That includes a unique soundtrack from Mario Kart and Pilotwings composer Soyo Oka. It appears as though Nintendo made the decision to simply focus on their new console rather than doubling down. Given the franchise’s success from the 1990s onward, I’d say they made the right decision.

Cifaldi goes into great detail about the game’s features, problems, and creation, as well as the process to bring the forgotten title to life. You can read the full story right here, and I highly recommend you do. Preserving the history of video games is just as important as preserving any other form of art. Without his diligent work, the world may have never again seen this unfinished prototype.

Need more retro gaming in your life? Check out some of these articles! 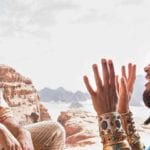 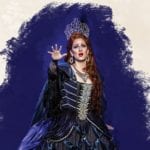