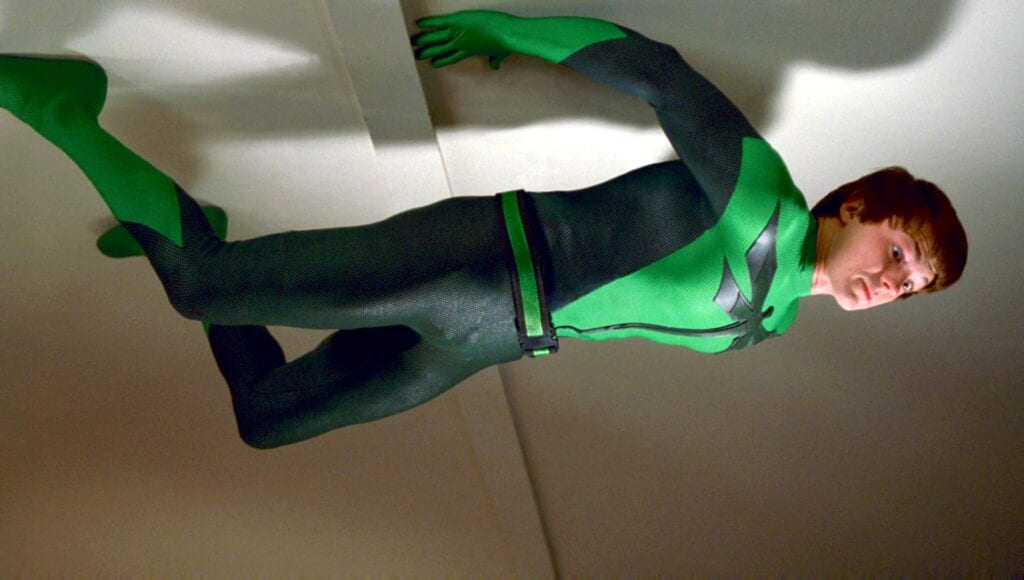 A great period of mourning and anguish has been felt across the internet the past week and a half upon the news that a feud has arisen betwixt Drake Bell and Josh Peck, the stars of the hit early 2000’s Nickelodeon children’s program “Drake and Josh”. According to tweets made by Bell, Peck declined to send an invitation to his wedding, prompting Bell to believe their past ties as friends and “brothas” must be separated. However, there still may be a bright future for the actor as a more light-hearted series of new tweets from his profile seem to be hinting at his acceptance of a Nightwing role.

The tweets seen above were recently posted to Bell’s official Twitter account, both consisting of a series of seemingly non-connected images. However, upon further inspection, one can see the image of an armored knight combined with the picture of chicken wings to form “Nightwing” and the combination of the Dick Van Dyke, plain gray background and sun images to translate to “Dick Grayson”. There is no additional information given by Bell himself and DC has not made any official announcements. Given the somewhat obvious connotations of these tweets, one can reasonably expect an announcement to come soon.

Most people following this story are theorizing that the likely Nightwing role that Bell would accept will be in the upcoming live-action Teen Titans television series filming this Fall. It could also be a voice role, given Bell’s extensive voice acting credits including many Marvel projects where he provided the voice of Spider-Man. Whatever comes of this story, it is good to see the former child actor make leaps forward in his career. Let us hope that if he does take on the role, he will not have to battle any snakes. What do you guys think about the possibility of Bell accepting a Nightwing role for a DC project? Let us know in the comments below!

Be sure to stay tuned for the latest DC news, such as the Josh Gad as The Penguin casting rumors, here on Don’t Feed the Gamers! Follow us on Twitter to see our updates the minute they go live! 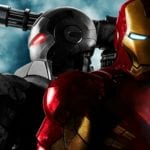 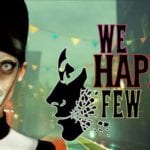