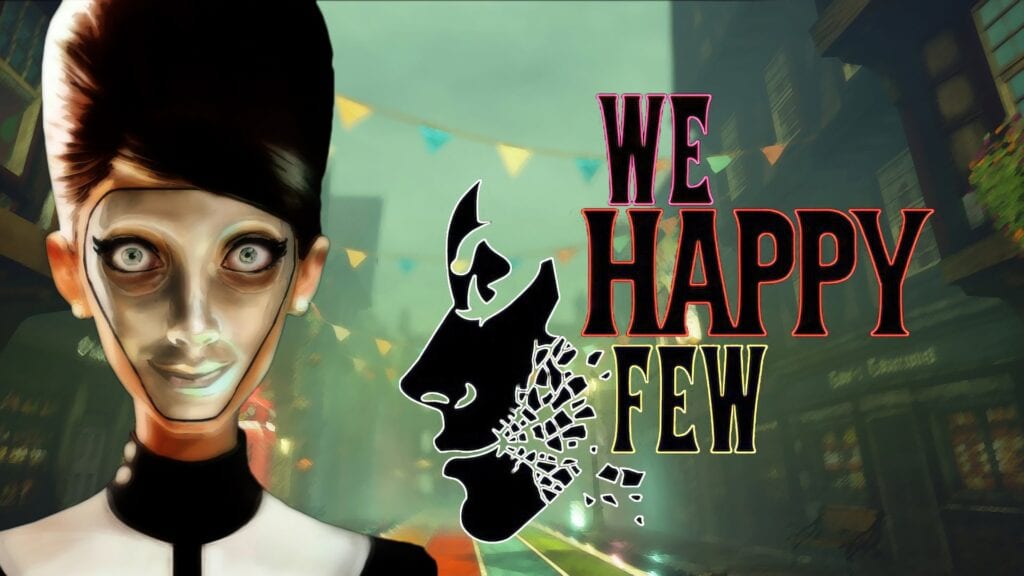 Compulsion Games revealed their creepishly cartoony, dystopian survival game We Happy Few during 2016’s E3. Shortly after the announcement, the game went into Early Access giving players a chance to familiarize themselves with the world and play style the developers have created. The Early Access/Game Preview version leaves out much of the intended story elements, but for the sake of releasing the story with the official launch. The team has been working diligently to keep the Early access version running smoothly while simultaneously working on the official launch version. The company originally planned for two major updates before the launch, but now they have switched gears and will only have one more update to the Early Access version before finally going live with a formal release.

Compulsion Games has stated in the past that among the two major updates would include a new area called the Parade District. After working to keep the story elements separate from the Alpha rendition, the team decided that the Parade District contains far too many story elements and have decided to only release on more update in August of this year. At a later and unannounced date, the game will go live for its official release. You can read Compulsion Games’ statement below:

There is, of course, a reason for this decision. Early Access is amazing, but it’s becoming very complicated to maintain both a regular update schedule and lock down the story. The Early Access build is currently separate to the story build; they share a code base, but the content is slightly different. So far, the content has been able to coexist side by side, but as we add polish and really lace everything together, but this is changing.

The Parade District, in particular, is intertwined so heavily with the story that we don’t think we can deliver a good “Early Access” version, unlike the other biomes. By moving to only one final major update, we can merge the Early Access and the story builds earlier, so that we can concentrate all of our efforts on making the story the best it can be. 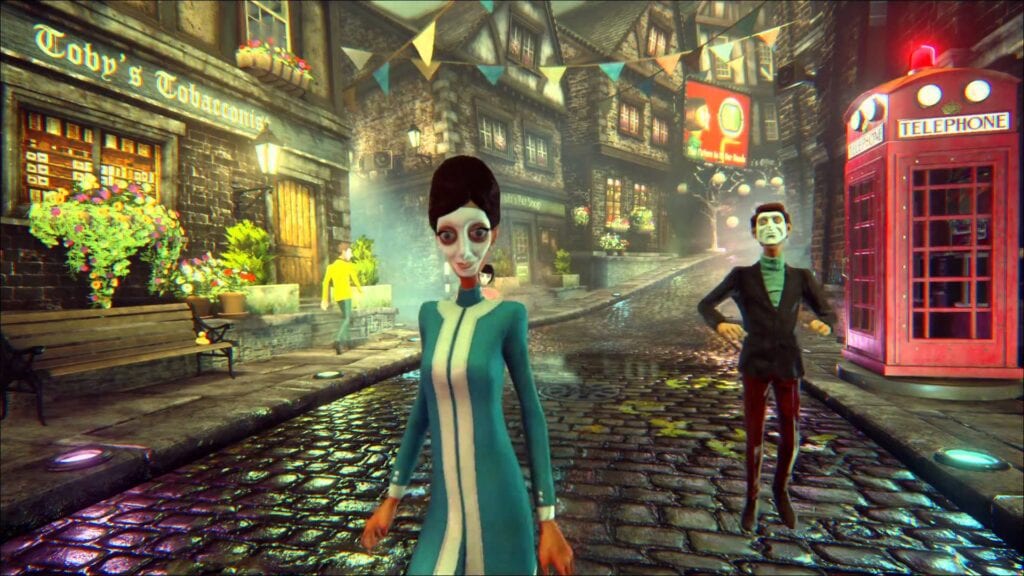 For its Game Preview version, We Happy Few has done pretty well among fans. In the review section on Steam, the game is listed under “Very Positive” with an 84% positive votes in over 1,700 reviews. On Xbox, it has an average of 4.5 stars out of 5. It’s doing so well that there are even talks of a full feature film in the works. For an incomplete game, that’s quite a set of achievements. Let’s hope that the story is solid enough to keep those kind of numbers and accomplishments up.

Early Access gameplay for We Happy Few is currently available through Steam on PC, and through Xbox One’s Game Preview. No official release date has been given for the final version of the game or the next update. Have you played the early version of We Happy Few? Are you excited to finally discover the story that the team at Compulsion Games has been working so hard on? Let us know in the comments section below. Be sure to follow DFTG on Twitter for around the clock coverage of the hottest news in gaming and entertainment. 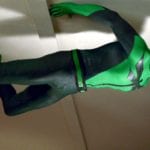 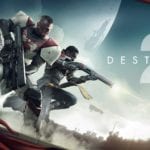 Destiny 2 Preload Date Revealed for the Upcoming Shooter from Bungie