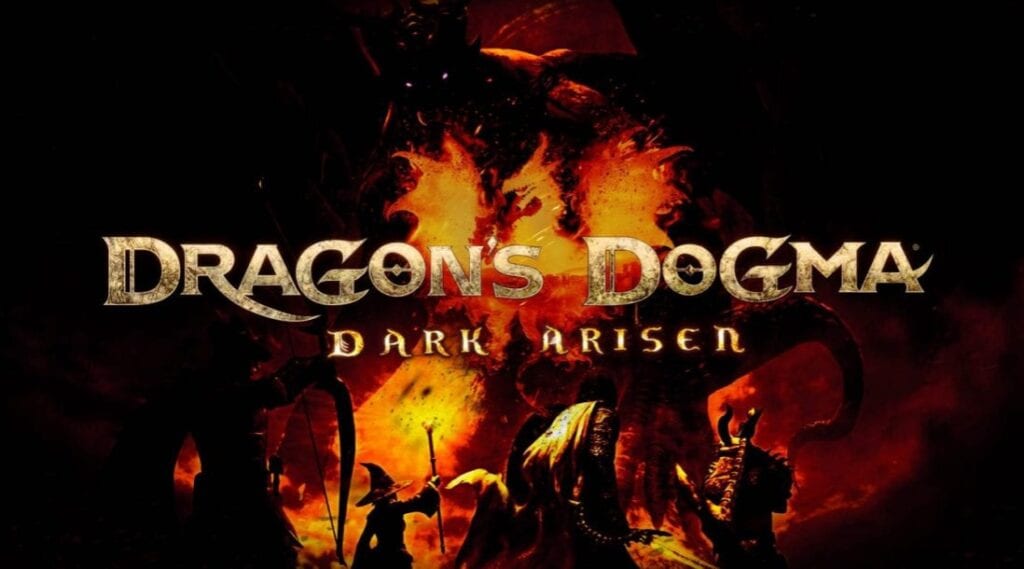 The highly anticipated action RPG Dragon’s Dogma: Dark Arisen has finally arrived for the Nintendo Switch. Announced earlier this year, the Capcom title offers fans a deep dive into an epic adventure that can now be played on the go. Capcom released a launch trailer commemorating the game’s release, which can be seen below:

Still haven’t tried out Dragon’s Dogma? Here’s the breakdown of the game courtesy of Nintendo:

“The critically acclaimed action-RPG Dragon’s Dogma: Dark Arisen combines exhilarating and deep combat with the freedom to explore a huge open world. Enter the high-fantasy setting of Gransys, a land where dragons, chimeras, and other fabled monsters roam. Choose between three different starter vocations, which you can further develop for a total of nine unique vocations. Use a dynamic combat system to wield devastating skills and magicks to tackle deadly foes. Embark on your epic adventure with three AI companions, known as Pawns. These partners fight independently, demonstrating prowess and ability that they have developed based on traits learned from your playing style. Share these Pawns online and reap rewards of treasure, tips, and strategy hints for taking down the terrifying enemies. Pawns can also be borrowed when specific skills are needed to complete various challenging quests.”

So, thoughts on the newly released port? Plan on purchasing it? What other Nintendo Switch ports are you hoping to see in the future? Let us know in the comments section below, and as always, stay tuned to Don’t Feed the Gamers for all the latest gaming and entertainment news! Don’t forget to follow DFTG on Twitter for our 24/7 news feed! 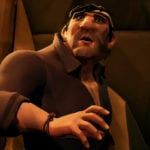 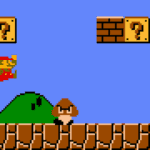