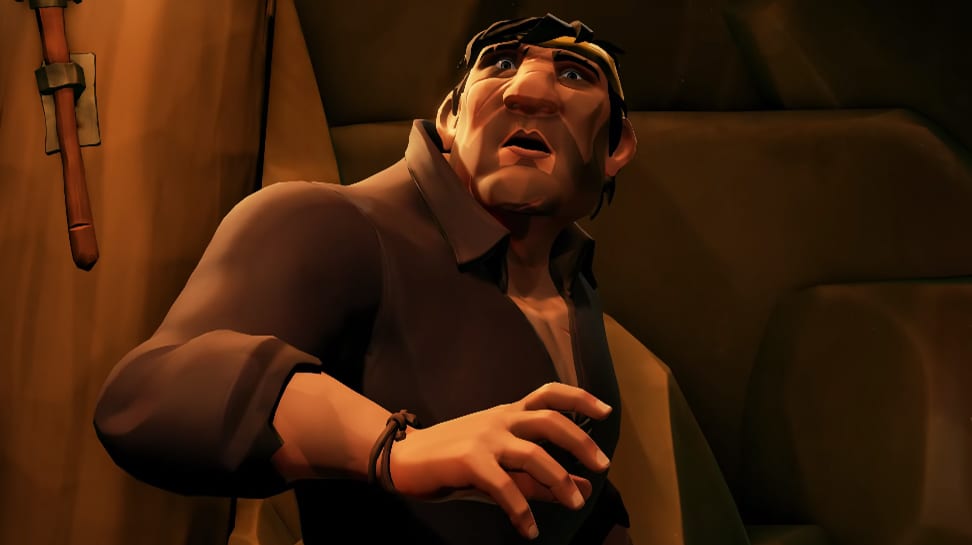 The Sea of Thieves devs have been turning the ship around over recent months, and with a surge in popularity on Twitch earlier this year, players have been coming back for more. This is certainly due to all of the content that is being implemented, and with the latest trailer having been released, fans now have a good look at what’s to come in the Shores of Gold.

The Shores of Gold will be the first of many Tall Tales, which will be story-driven quests that come to Sea of Thieves. It will be arriving along with the massive anniversary update that is set to drop next week on April 30th. The trailer definitely shows off much to come and the suspense is real. Check it out for yourself below:

For a little more on what Sea of Thieves’ Shores of Gold is all about, here’s a bit from the game’s website:

“Tall Tales – Shores of Gold takes pirates through a series of interconnected tales of wonder and discovery, exploring the stories of those who live on the Sea of Thieves. Revel in the quintessential pirate adventure as you embark upon a quest for a lost island, long believed to be mythical. Many revelations and destinations lie ahead: you’ll acquire ancient artefacts and enchanted items, overcome traps and encounter new foes as part of this epic journey.

“Shores of Gold introduces Skeleton Lords, imposing characters clambering out of the oldest legends into the present day. Meaner than any of the bony marauders you’ve fought so far, these intimidating adversaries can only be encountered by following the story as it unfolds. Be prepared for anything when seeking out Skeleton Lords – these resourceful foes will resist any attempt to send them back to their resting place beneath the sands. They’re big, tough and full of surprises…”

Sea of Thieves is currently available on PC and Xbox One, with the anniversary update along with Shores of Gold arriving on April 30th. Keep it tuned to Don’t Feed the Gamers as this story develops, and for other gaming goodness going on right now, check out the following:

What say you, gamers? Excited for the journey ahead in Sea of Thieves? Are you glad that the developers are pumping out the content for the game? Sound off in the comments section below, and be sure to follow DFTG on Twitter for live gaming and entertainment news 24/7! 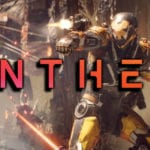 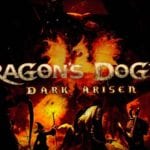