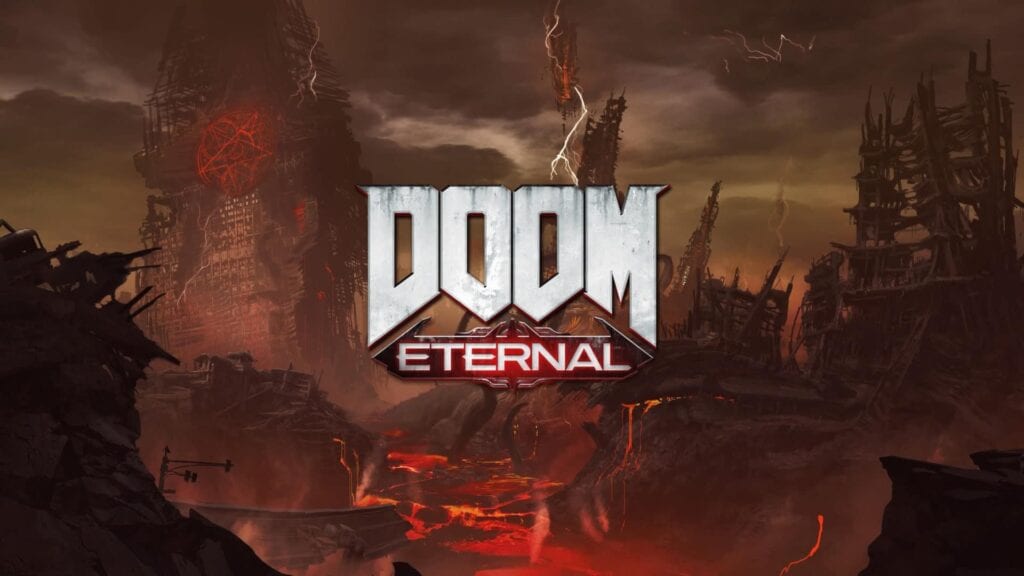 id Software revitalized the beloved DOOM franchise back in 2016, bringing to the forefront of the game industry an exciting and satisfying shooter featuring the silent-but-ornery doomguy. Now, with DOOM Eternal looming on the horizon, fans are wondering whether or not the developer will be able to top their previous entry into the series. Thankfully it sounds like the developer isn’t too worried about it, based on recent comments from game director Marty Stratton.

In a recent interview with GamesIndustry, Marty Stratton opened up about the team at id Software’s desire to go bigger than their 2016 DOOM game, putting out all the stops for DOOM Eternal. “When we finished Doom 2016, we knew we surprised people and a lot of people just wanted more,” Stratton said.

We could have done more, but I think we’ve looked at Doom Eternal and said, ‘How can we raise the bar in every aspect, from technology to design to world-building to the epic scope and scale to the multiplayer battle mode?’ We’re just pushing every piece of it further than I think we’ve ever pushed on a game. It’s ultimately turning out to be I think the best thing we’ve ever done.”

The dev studio is by no means simply responsible for a one-hit wonder, so when Stratton suggests that DOOM Eternal will likely be the best game they’ve ever created, DOOM fans owe it to themselves to keep their eyes peeled for the upcoming sequel.

So, thoughts on the recent commentary from Marty Stratton? Looking forward to the DOOM sequel? Let us know in the comments section below, and as always, stay tuned to Don’t Feed the Gamers for all the latest gaming and entertainment news! Don’t forget to follow DFTG on Twitter for our 24/7 news feed! 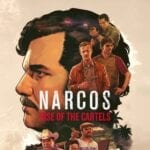 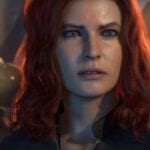