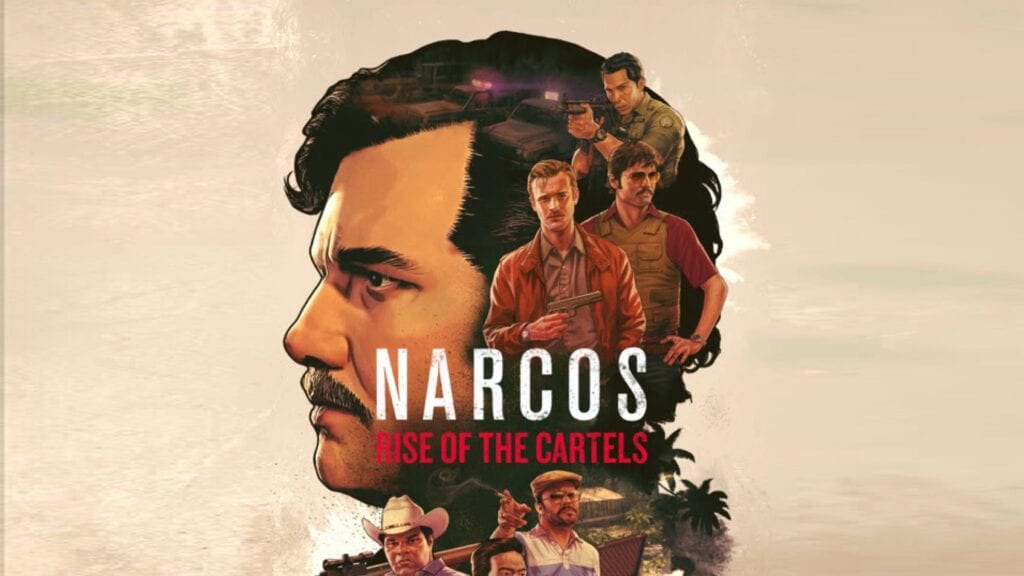 Perhaps no media company has impacted the entertainment as much as Netflix has this past decade. The company ushered in a new sector of media with streaming services, which numerous companies are now attempting to join in on with their own subscription streaming services. While the likes of Disney and NBC Universal attempt to find their own slices of the streaming pie, Netflix has sought to expand into other media platforms with their properties. Netflix has already released video games based on their original IP like Stranger Things and a mobile game based on Narcos, but now they have a new console and PC Narcos game, titled Narcos: Rise of the Cartels, available soon.

Curve Digital, the publisher of Narcos: Rise of the Cartels, released new trailers for the game on their official YouTube channel. The game uses tactical turn-based strategy mechanics to pit the Medellin cartel and the DEA against each other. Both sides have been given their own trailers to help players choose between the warring factions. The game allows for both sides to move simultaneously, giving the game a more tense and lively feeling during combat. The Narcos game primarily maintains a top-down view during play, but characters engaging in combat does allow for a shift to third-person view for some moments.

Familiar characters from the series will also be present, including El Mexicano, Murphy and Primo among others. Each character will have their own unique abilities for players to utilize on the battlefield. Narcos: Rise of the Cartels will be available digitally some time later this fall for Nintendo Switch, PS4, Xbox One and PC, with a physical release supposedly coming in Q4.

What do you guys think about these Narcos: Rise of the Cartels trailers? Let us know in the comments below! Be sure to stay tuned for the latest Netflix news, such as the mod that puts the Henry Cavill Netflix version of Geralt in The Witcher 3, here on Don’t Feed the Gamers! Follow us on Twitter to see our updates the minute they go live! 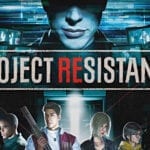 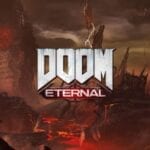