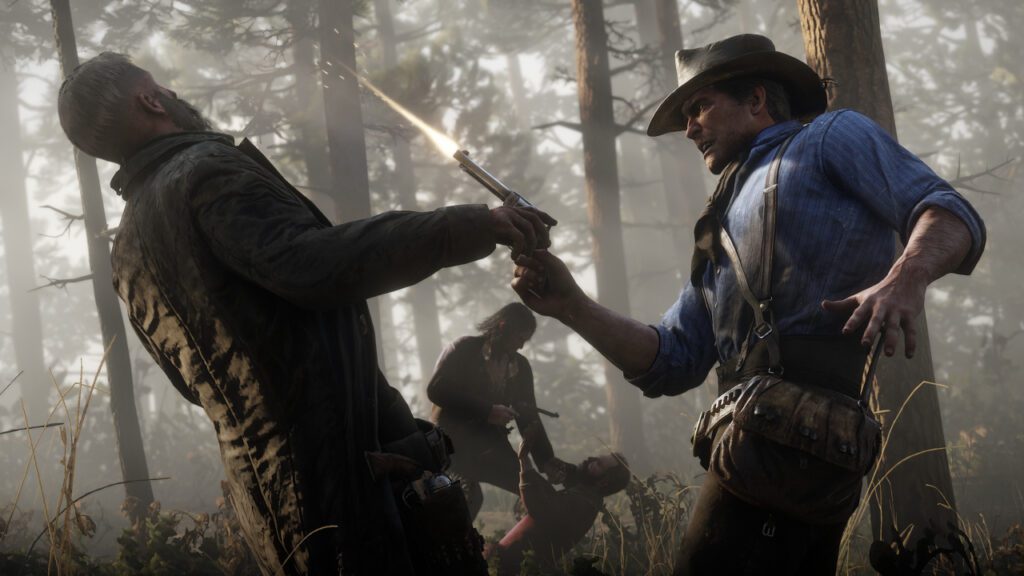 As major streaming services look for source material to adapt into big-budget television series and films, video game franchises have been the popular field to mine from in recent years. HBO is hard at work on a live-action adaptation of The Last of Us, and Amazon has a big-budget Fallout series in the works as well. Netflix has also won big by adapting The Witcher series of novels and games to a live-action series starring Henry Cavill. Now, The Witcher star has suggested that he would love to participate in a live-action Red Dead Redemption 2 film adaptation. 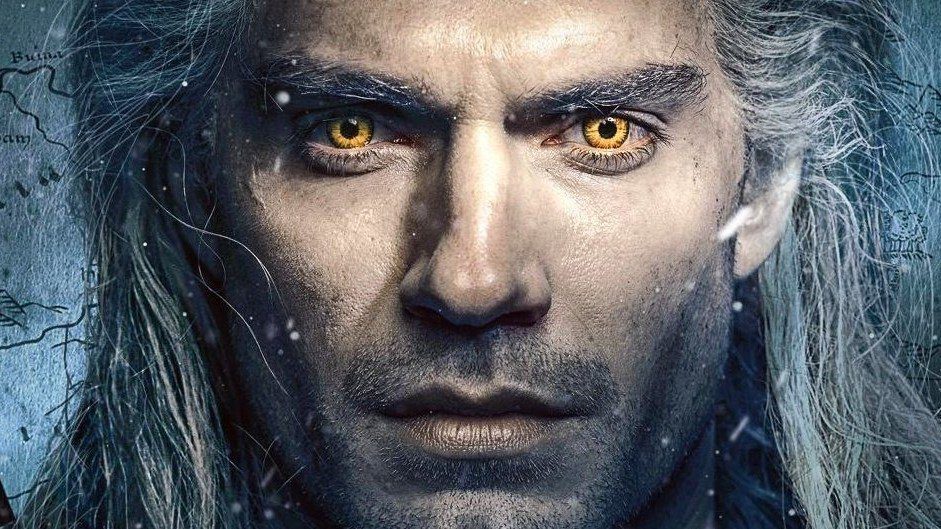 GameReactor recently got to speak with The Witcher star Henry Cavill at the season 2 premiere in Madrid, and published their conversation with him. Naturally, the interviewer had all manner of questions they wanted to ask, but one particular one gave a response outshining all others. When asked what video game series Cavill would want to see adapted to a Netflix film or series that he would star in, he gave a somewhat surprising response:

Well, that’s a tricky one, ’cause you’re tying both an IP and a company together, which is a tricky thing to do, so I certainly don’t want to put myself in any corners with that, but there are plenty of games out there… I’ve actually started playing Red Dead Redemption 2 -I know I’m a little bit late to that party- but I started playing it and I’m really enjoying it. And so, something like that I think would be fun to turn into a movie”.

The Witcher star Henry Cavill has been quite vocal about his passion for video games and the particular video game fandoms that he belongs to. Cavill has been an avid Mass Effect fan and even recently made it known that he would love to star in the rumored Mass Effect live-action series in the works at Amazon. Still, it seems likely that Cavill will be wearing Geralt of Rivia’s silver hair for a few more seasons at least. Hopefully though Cavill is given some time to spend in another video game universe, and can trade Roach the horse for a wild west-ready stallion.

What do you guys think about The Witcher star Henry Cavill wanting to star in a Red Dead Redemption 2 film adaptation? Let us know in the comments below! Be sure to stay tuned for the latest video game movie news, such as the new trailer for the live-action Sonic the Hedgehog 2 movie, here on Don’t Feed the Gamers! Follow us on Twitter to see our updates the minute they go live!