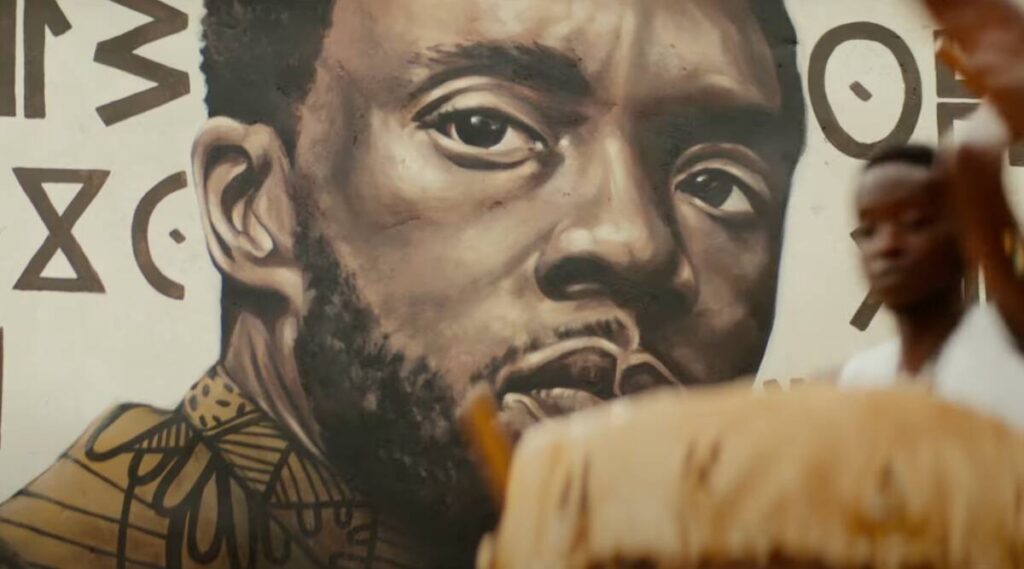 San Diego Comic Con was already gearing up for a big return in 2022, not only with its big return to a sense of normalcy since the pandemic, but also with the return of the big two superhero property companies returning to the iconic Hall H as well. With Marvel’s grand panel planned, the obvious elephant in the room was always going to be the next film in the Marvel Cinematic Universe: Black Panther: Wakanda Forever. Now, Marvel has revealed the first Black Panther: Wakanda Forever trailer, which shows the return to the afrofuturistic world, while paying tribute to an fallen iconic figure.

Marvel has released the first Black Panther: Wakanda Forever trailer on their official YouTube channel. While the trailer does not specifically mention the passing of T’Challa, it does seem to suggest that the character has passed in the MCU, as a means of excusing the absence of the real-life death of actor Chadwick Boseman. Some scenes like what appears to be a Wakandan funeral celebration and powerful lines delivered by Angela Bassett as Queen Mother Ramonda reflect the character’s death. Various scenes also show the people of Wakanda in different situations that set up their conflicts with outside human nations, as well as what is revealed to be the underwater people led by King Namor, played by Narcos: Mexico’s Tenoch Huerta. 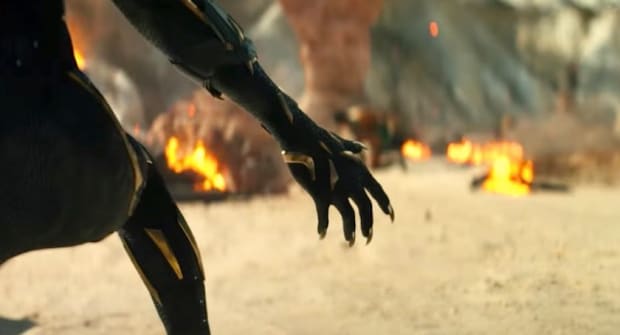 The Wakanda Forever trailer also confirms actors from the first Black Panther reprising their roles, including Letitia Wright as Shuri, Lupita Nyong’o as Nakia, Danai Gurira as Okoye, Winston Duke as M’Baku and Martin Lawrence as Everett Ross. Some new faces revealed include the Emmy-winning Michaela Coel as Aneka, as well as Dominique Thorne as Riri Williams. Some shots in the trailer suggest Riri’s origin story as Ironheart, a sort of successor to Iron Man, will occur in the film. Lastly, the trailer ends with shots of a battle between Wakanda and Namor’s people, with one shot revealing a figure’s frame wielding the iconic Black Panther suit and claws. While the loss of Chadwick Boseman and T’Challa make this sequel’s existence bitter-sweet, it does seem like it will be a fitting tribute to the real life and fictional iconic men.

What do you guys think about the Black Panther: Wakanda Forever trailer? Let us know in the comments below! Be sure to stay tuned for the latest Marvel news, such as Marvel’s Spider-Man Remastered and Miles Morales coming to PC, here on Don’t Feed the Gamers! Follow us on Twitter to see our updates the minute they go live!