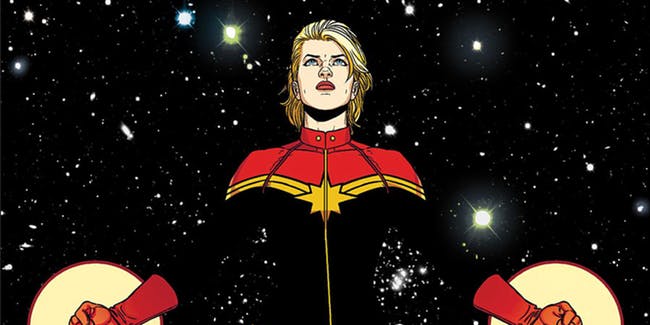 Excitement is rising for the first Marvel movie with a female lead after the success of DC’s Wonder Woman film. Captain Marvel will star Brie Larson and has officially brought on the new writer, Geneva Robertson-Dworet. Can you say girl power?

The announcement that Geneva Robertson-Dworet would be the new writer for the upcoming Captain Marvel movie, set for release in 2019, is a relief just knowing the film will be in such great hands. The writer is becoming known for being the go-to girl for superhero scripts lately, working on Gotham City Sirens, and she also wrote the script for the highly awaited reboot of Tomb Raider coming next year. 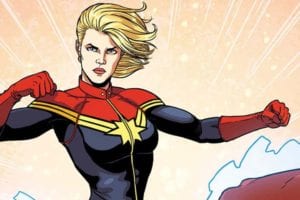 Originally, Meg LeFauve and Nicole Perlman were meant to direct the film, but now LeFauve is co-directing Disney’s upcoming film Gigantic. Back in April, the directors for Captain Marvel were announced as Anna Boden and Ryan Fleck, who worked together on the drama Mississippi Grind. The team is really starting to come together and lead actress, Brie Larson, spoke earlier this year about how much she loves her character,

The fact that she can be a bridge between two worlds, that she can go between Earth and space and that her own personal place is in this little area between where Earth ends and space begins and that’s only hers, is so moving to me. I’m just inspired. I’ve been so inspired going through the comics and reading them right now.”

Captain Marvel follows the most current version of the hero, Carol Danvers, and will be released March 8th 2019. What do you think of the choice of writer for the new film? Who would you choose to write it? Let us know what you think in the comment section below and then make sure to follow Don’t Feed the Gamers on Twitter to stay updated on all the hottest gaming and entertainment news 24/7! 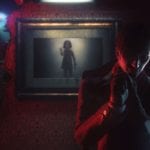 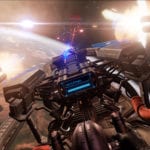