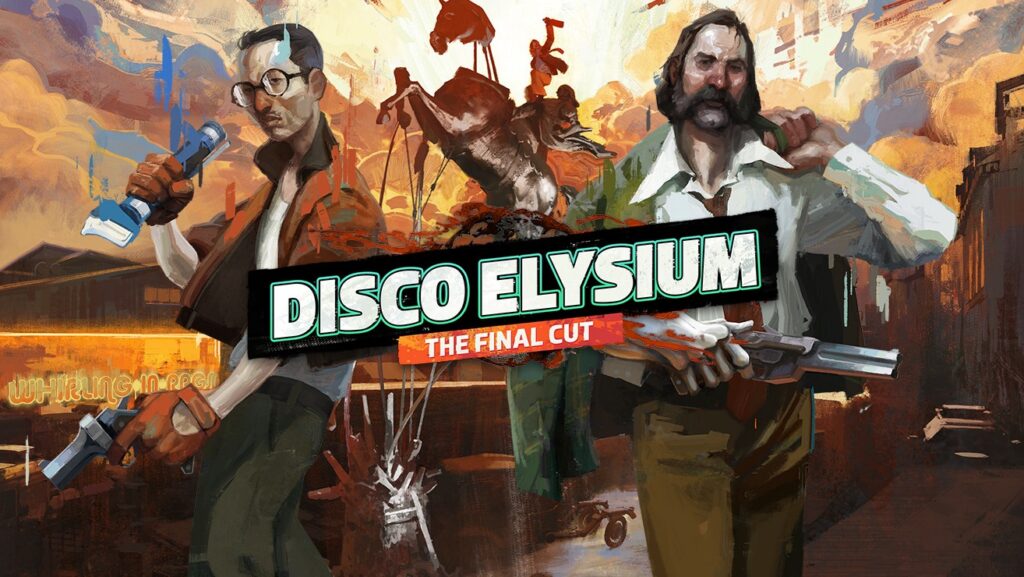 Where most action games take the form of combat and overcoming obstacles, Disco Elysium takes an interesting approach instead. Rather than present the player with a ceaseless action, players are tasked to perform a series of skill checks to complete events, and these checks can be made easier with the help of various skill trees that shape the player’s character as a detective. While the original game was released back in 2019, fans have known for some time that Disco Elysium: The Final Cut is set to appear on the Nintendo Switch and now a release date has finally been named for the investigative RPG in all its glory.

A new trailer was recently released by Nintendo, showing off various aspects of the upcoming title, from its pen-and-paper gameplay to the disheveled detective that serves as the game’s main protagonist. Disco Elysium: The Final Cut has already been released for PC, PlayStation 4, PlayStation 5, and Google Stadia earlier this year and features upgraded playability over the original release of the title in addition to full voice acting, new “Political Vision” quests, and more. The teaser also revealed the release date for the Switch version of the title, with a digital release arriving on October 12th of this year. On top of that, the game will also receive a physical version, though fans will need to wait until sometime early next year before it is ready for release.

The world of Disco Elysium is an interesting one, set in a time known as “The Fifties” following a Communist revolution. The player steps into the shoes of an amnesiac detective setting out on a mission to solve the death of a hanged man. Along the way, players will be faced with multiple choices that affect how the story plays out as a whole, whether they solve the mystery or not. Let us know your thoughts on the Disco Elysium: Final Cut for the Nintendo Switch and more in the comments section below. As always, don’t forget to follow Don’t Feed the Gamers on Twitter for 24/7 coverage of all things gaming and entertainment.

The Witcher Showrunner Responds To "Kids And Family" Series Criticism