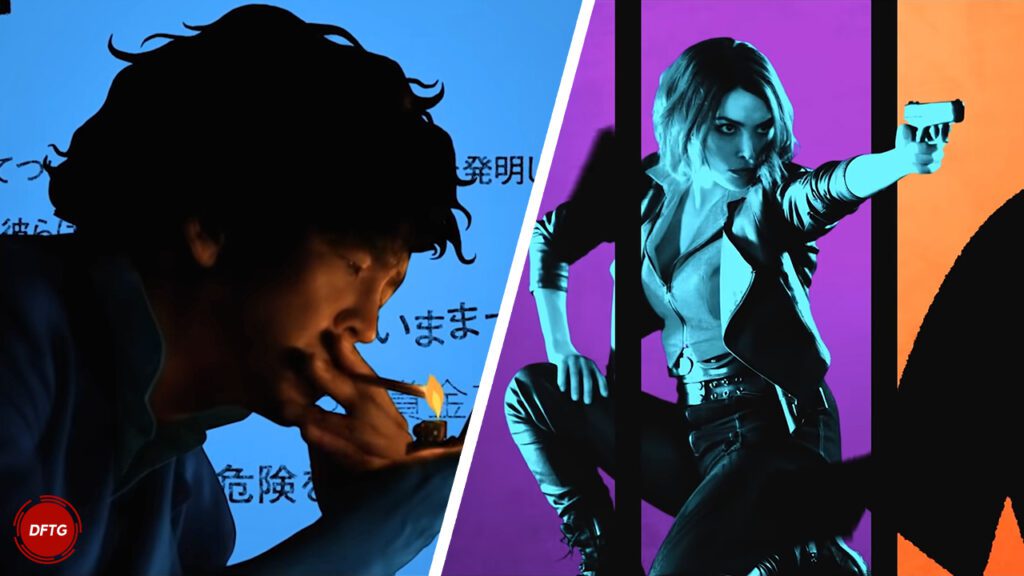 The iconic Cowboy Bebop anime has been primed for a live-action debut for a while, but Netflix has only begun kicking its marketing into gear as of late, with a batch of spiffy images and the confirmed return of the series’ jazzy original composer Yoko Kanno. With a release date quickly approaching, Netflix has revealed another exciting look for its big TUDUM announcement festival, showing off a dazzling new title sequence for the live-action adaptation.

As seen in the video above, Netflix’s live-action Cowboy Bebop series has recreated the anime’s stylish opening credits to an impressive degree, faithfully capturing the bold color palates, character profiles, and incorporating all sorts of abstract imagery from the original sequence. Overheard across the titles is “Tank,” the very same Kanno-composed theme from the anime, which undoubtedly completes the whole energetic ensemble. For comparison’s sake, the original opening sequence can be viewed below.

Though no trailer has been revealed just yet, the new Cowboy Bebop is certainly looking mighty exciting, especially with so many pieces fitting together for the series. While the jury is still out on how well the adaptation can capture the anime, Netflix spent a good three hours hyping up the rest of its upcoming Originals, including the new League of Legends show and a bevy of new The Witcher reveals comprising a new look at Season 2, a confirmed 3rd season, and several new spin-offs currently in the works.

What do you think? Are you excited about checking out the live-action Cowboy Bebop series, or will you need to see some actual episode footage to make up your mind? Let us know in the comments below and be sure to follow Don’t Feed the Gamers on Twitter and Facebook to be informed of the latest gaming and entertainment news 24 hours a day!