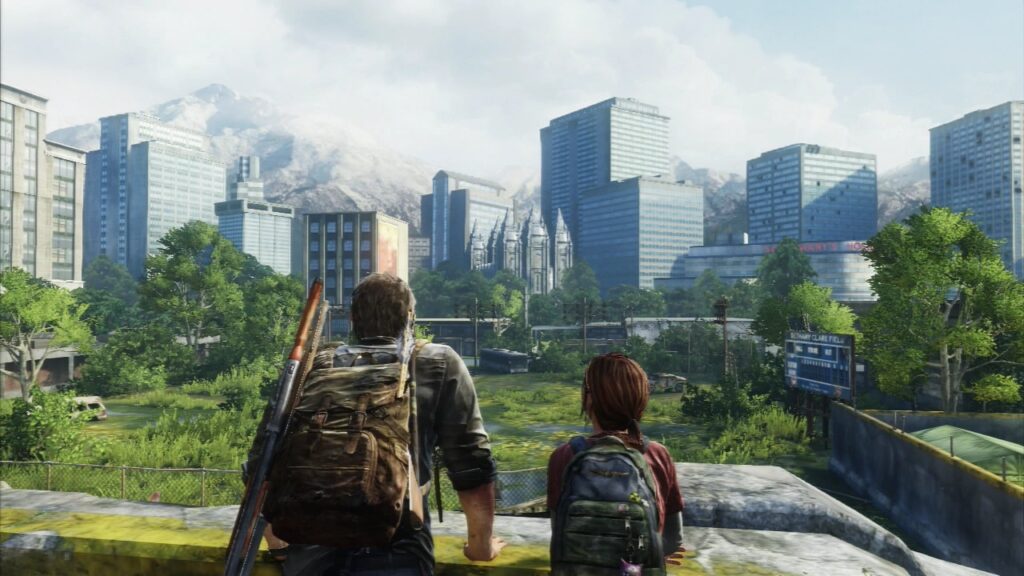 The streaming wars have had its main combatants turning towards popular video game franchises for original films and television series. Activision has a big live-action Fallout adaptation in the works, and Netflix is doubling down on their success with The Witcher with several spinoffs. HBO has opted to spend millions on a live-action adaptation of The Last of Us, starring Pedro Pascal and Bella Ramsey as lead characters Joel and Ellie. Now, a newly released The Last of Us set photo has provided the first official look at Pascal and Ramsey as Joel and Ellie in the new live-action series.

When I first saw them on set in full costume, I was like: “Hooooooly shit! It’s Joel & Ellie! 😭!”

The @HBO adaptation of @Naughty_Dog‘s The Last of Us is full steam ahead!

Can’t wait to show you more (from all of our projects!) Happy #TLoUDay!!! pic.twitter.com/trq9N340FW

The Last Of Us co-creator and co-showrunner of the new live-action series Neil Druckmann recently shared a new The Last of Us set photo on his official Twitter account. The phot shows Pascal and Ramsey as Joel and Ellie in their new costumes for the show. Ellie now wears a red hoodie, similar to the color of her shirt from the first game. Joel wears a button-up shirt similar to his from the first game, with this new one possibly being denim. Both wear backpacks and stand at the base of a hill, which has the remains of a plane crash at the top.

Fans on social media were quick to point out the similarity of The Last of Us set photo with an iconic scene from the game in which Joel and Ellie survey a downtown city heavily struck by the apocalypse. That scene largely shot the pair from behind, just like this recent set photo. While we have yet to officially see both characters in a front-facing shot just yet, the approval of such an important figure to the franchise like Druckmann bodes well for the actors’ appearance. This is hardly the Last any of Us will see of Pascal and Ramsey in the coming months.

What do you guys think about The Last of Us set photo showing the first look at Joel and Ellie? Let us know in the comments below! Be sure to stay tuned for the latest The Last of Us news, such as the new HBO series casting the original Tommy actor in a brand new role, here on Don’t Feed the Gamers! Follow us on Twitter to see our updates the minute they go live! 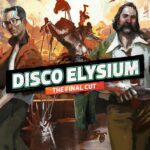