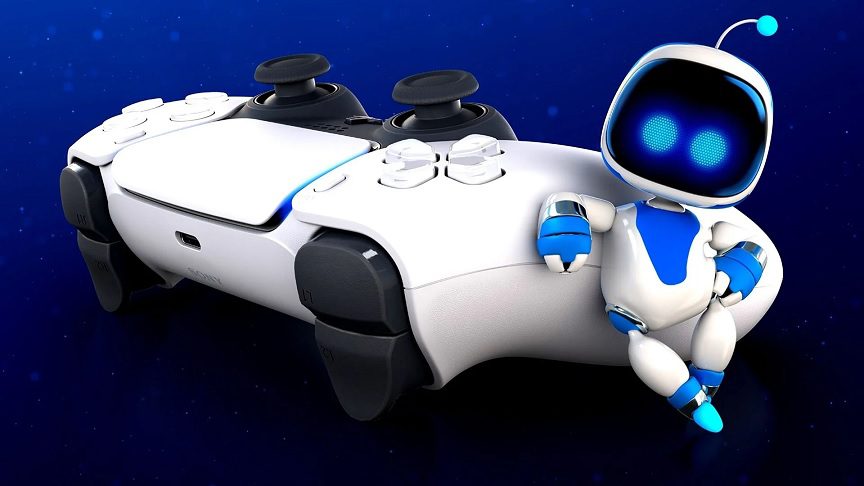 Since its release major PlayStation 5 software updates have been few and far between, though they have for the most part brought some much-needed and long-anticipated features to Sony’s latest console. The most recent firmware update has in comparison flown under the radar, though it has also made some overall performance improvements to PS5 games, which are always welcome.

The news comes by way of the folks over at Digital Foundry, who reported that Sony’s latest PS5 system firmware update brought with it an improvement to PS5 games, making them run slightly faster. The site’s video report notes that this improvement affects PS5 games running on both the original series 1000 launch model and the more recently released 1100 series model, with improvements ranging from one to three percent depending on the situation.

One of the examples given is that of a certain game’s photo mode, with the title’s standard 30fps frate rate getting boosted by around 1 or two fps following the firmware update. A cutscene found within a different game shared a similar boost in performance.

It should be noted that the aforementioned performance boost to PS5 games have had more of an effect on titles that aren’t locked to single framerate levels. According to Digital Foundry’s Richard Leadbetter, both ray tracing and unlocked frame rates are a “common component” to the improvements, though these numbers won’t be consistent for every game that fits those components.

The PlayStation 5 released less than a year ago, so it comes to little surprise that Sony is continuing to find new ways to improve upon the console’s power. It’ll be interesting to see how much Sony can eck out of the console in the coming years.

Thoughts on the latest PS5 firmware update? Let us know in the comments section below, and as always, stay tuned to Don’t Feed the Gamers for all the latest gaming and entertainment news! Don’t forget to follow DFTG on Twitter for our 24/7 news feed!