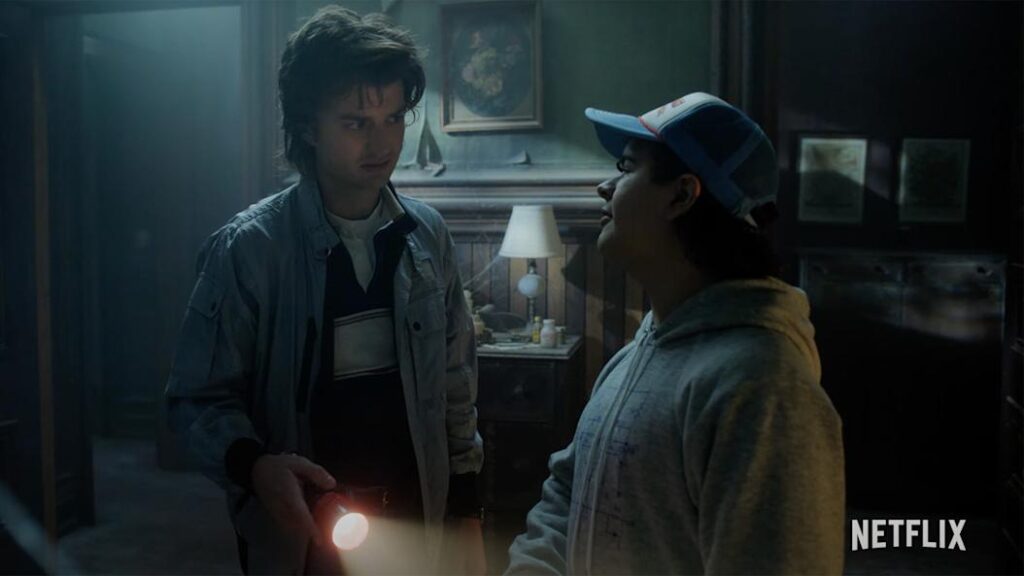 As the streaming wars continue to grow in scope, Netflix holds a steady position as the leader in the race. Netflix’s original films and series in recent years have proven to be their strong focus for success, and that trend will only continue. This past weekend, Netflix held their TUDUM digital presentation that provided many new updates for their upcoming original projects, with the big focus being their adaptation of The Witcher. As that series only expands with new seasons and spinoffs, Netflix has also dropped a reminder that they haven’t forgotten about their other big nerd-favorite series, Stranger Things, with a Stranger Things 4 teaser.

Netflix has released the new Stranger Things 4 teaser on their official YouTube account, after having had its premiere at their TUDUM event. The trailer begins by introducing the Creel family, who had apparently moved to Hawkins, Indiana in the 1950s. As the family adjusts to their new life and home, darkness appears to be afoot in their household. The patriarch of the Creel family is revealed to have murdered his wife and children, with public myth believing that it was demonic activity that led him to do so. However, it’s probably that forces from the Upside Down could very well be responsible. 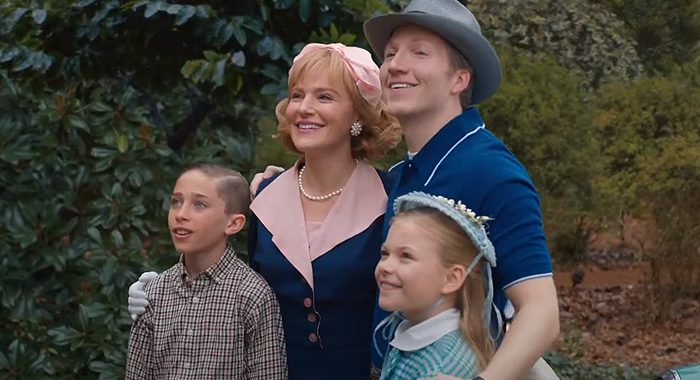 The Stranger Things 4 teaser then shows the return of several characters: Dustin, Max, Lucas, Nancy, Steve, and Robin. The kids explore the decrepit and abandoned Creel household in their present time of 1986, hoping to find some kind of clue as to what truly happened. As Dustin quotes one Sherlock Holmes, the trailer’s zoom-in on a grandfather clock suggests further ominous things are afoot. Lastly, the teaser confirms that Stranger Things 4 will release sometime in 2022.

What do you guys think about the Stranger Things 4 teaser? Let us know in the comments below! Be sure to stay tuned for the latest Netflix news, such as the newly revealed intro for their live-action Cowboy Bebop series, here on Don’t Feed the Gamers! Follow us on Twitter to see our updates the minute they go live!