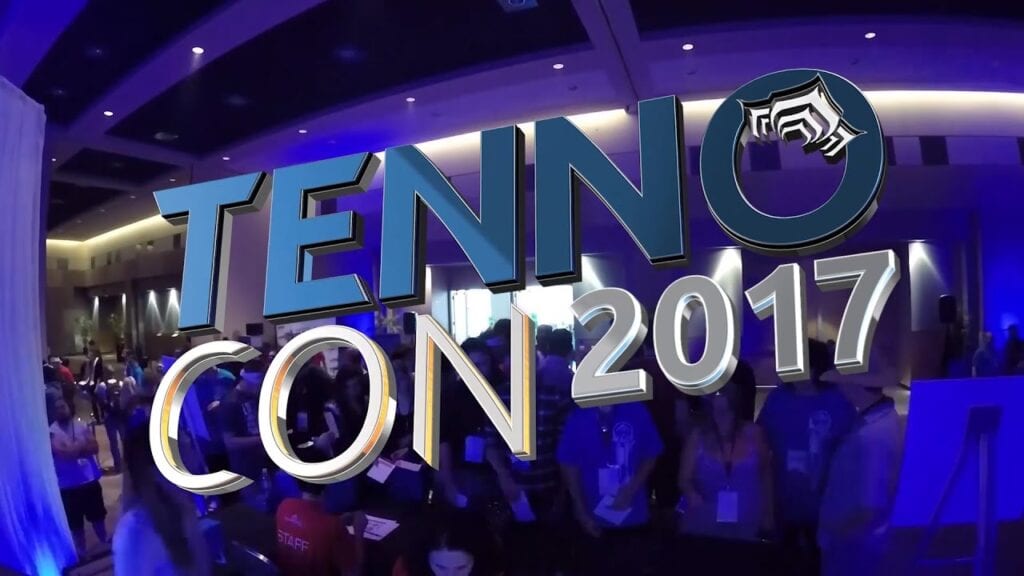 Warframe developer Digital Extremes held their Tennocon 2017 event yesterday, a yearly convention that features live panels, cosplay contests, workshops, and more. At this year’s London-based Tennocon, Digital Extremes revealed some exciting new things coming soon to Warframe, including a brand new direction for the ninjas-in-space game called the ‘Plains of Eidolon’.  Also announced during the event is the game’s next ‘Prime’ Warframe along with a glimpse at some of the other new ones coming soon.

What is perhaps the most exciting takeaway from Tennocon 2017 is the announcement of Warframe’s first open-world area titled the ‘Plains of Eidolon’.  Labeled as a ‘Landscape’, the massive area is a huge departure from the game’s typical tilesets, complete with its own night and day cycle and features seamless transitions between Warframe and its aerial Archwing add-on. The new area features a town-like hub known as Cetus which inhabited by the Ostrons. Players can interact with these new NPCs (Non-Playable Characters) to gain useful information, seek out new quests, and gain insight on the surrounding areas. Check out the 17-minute gameplay video below, featuring gameplay by Digital Extremes’ Rebecca.

Also announced during the convention was Warframe’s newest ‘Prime’ frame, Hydroid Prime. As with the previous Primes, the water-based Prime Warframe’s stats are slightly boosted over its original and features the typical gold trimming that Primes are known for. Less is known about the others that were announced at Tennocon. Currently, the only thing we know for certain is that the untitled frame will have offensive abilities based around glass, though the concept image below isn’t necessarily suggestive of a glass theme. Artwork for the upcoming Hydroid Prime can be seen below (top image). 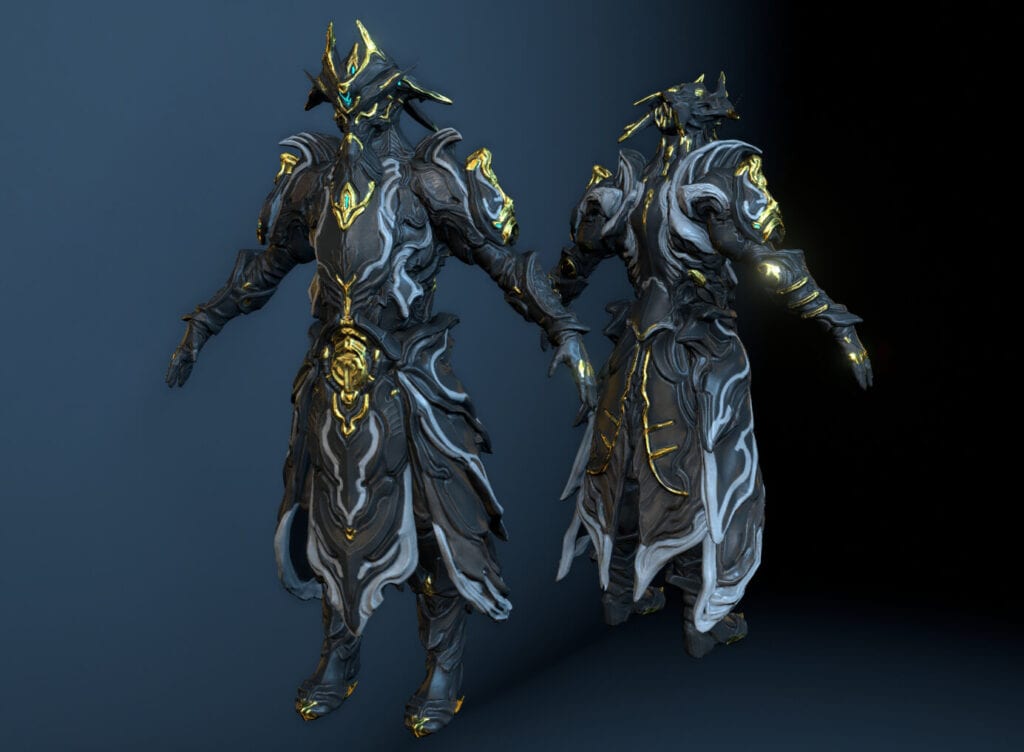 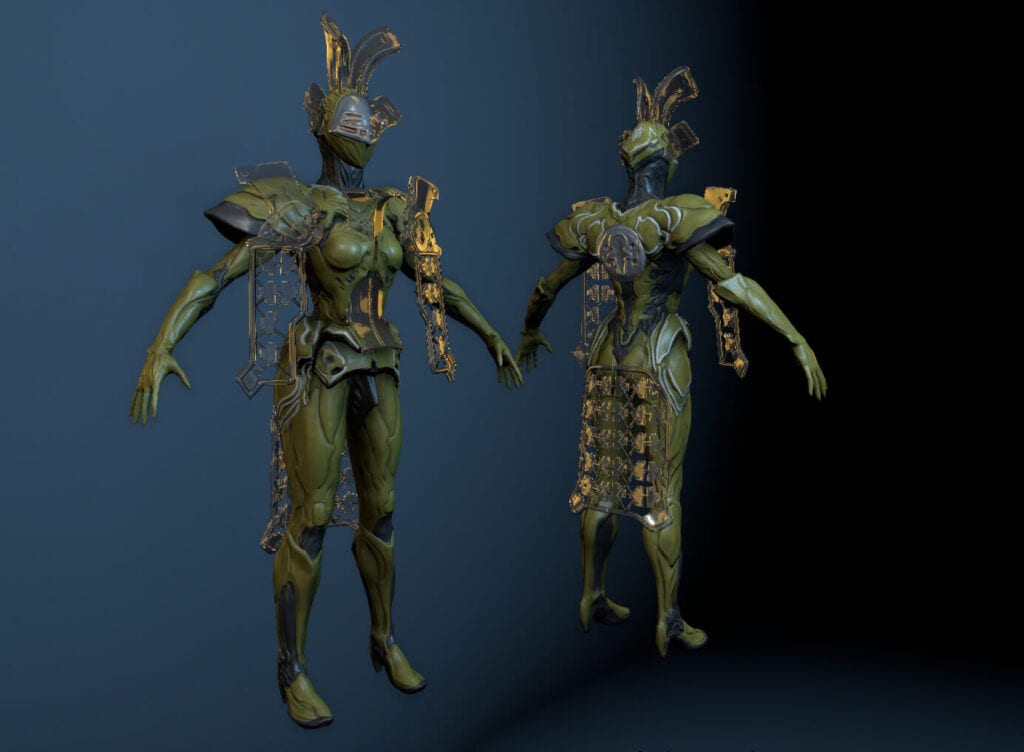 A more mysterious upcoming addition teased at Tennocon 2017 is the introduction of the ‘Umbra’ type Warframes. Up until now, the Umbra have essentially been regarded as the ‘bigfoot’ in the community. Little is known about them, though it is speculated that these thematically darker variants of regular Warframes will feature improved stat enhancements with greater trade-offs – possibly the ‘sacrifice’ mentioned in the teaser – to balance them out. Check out the teaser trailer below to see what appears to be the Umbra Excalibur in action.

So, thoughts on the all the exciting news from this year’s Tennocon? What are you looking forward to the most? Let us know in the comments section below, and stay tuned to Don’t Feed the Gamers for all the latest gaming and entertainment news! Don’t forget to follow DFTG on Twitter for our 24/7 news feed! 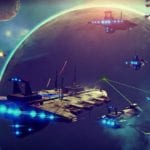 New Content Suggested for August in No Man's Sky ARG