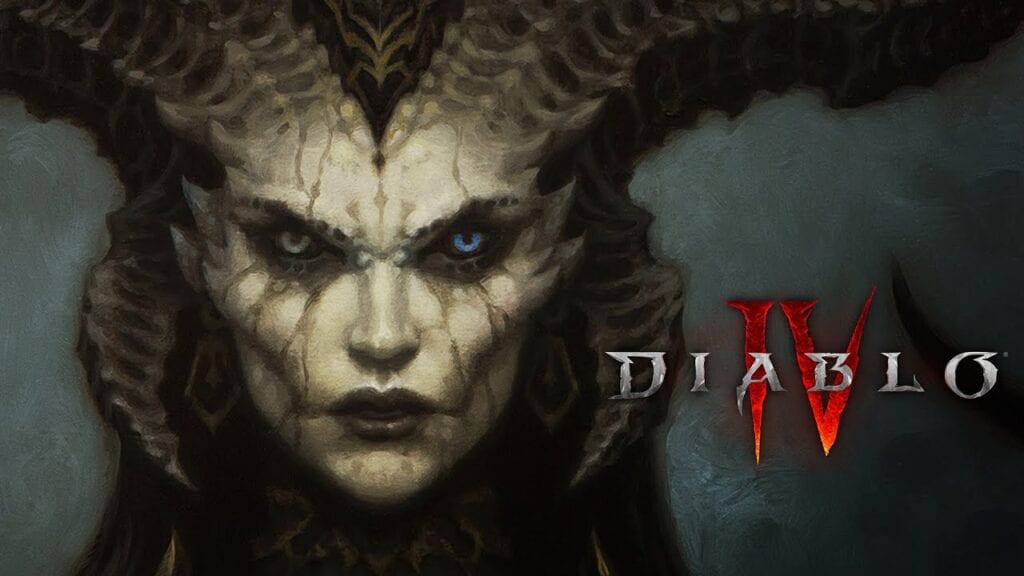 Diablo III introduced the ability to customize characters, to an extent, giving players a chance to change the character’s gender and name. Unfortunately, the title didn’t give fans a good chance to really mess with the various details of their characters, whether it was body types, muscle mass, hair/facial hair options, eye color, and more. Instead, the game placed more of an emphasis on customization between gear that each class offers, skills, and skill runes to further personalize each character. Diablo IV is looking to expand on the idea of customization with a lot more variety in both characters themselves and how players choose to style them, enough so that the character customization is considered to be the “most inclusive” of the series.

A recent quarterly update for Diablo IV shares some details concerning the game’s shift to include more customization, giving players a chance to really make a class-based character their own. While the post didn’t explicitly mention how much players would be able to work with the “robust” character creation system, it will at the very least allow players to change their persona, body type, skin color, hair color, and even what appears to be tattoos or markings. “Across the board with all the classes, and all the personas, our goal is to make the most inclusive experience we’ve ever made with a Diablo game,” art director John Mueller said in an interview with PCGamesN. “At Blizzard, this is a really important pillar of all of our games these days. I’m super happy with the variety that we’ve achieved through the character customisation.”

Perhaps future updates will shine a little more light on the full details of what will be customizable in Diablo IV, but for now, this small taste of what’s to come will have to suffice. The upcoming dungeon crawler RPG has yet to receive a release date but is expected to arrive on PC, Xbox One, and PlayStation 4, and current-gen consoles.

What sort of customization options are you hoping to be able to mess with? Let us know your thoughts on the expanded customization in Diablo IV and more in the comments section below. As always, don’t forget to follow Don’t Feed the Gamers on Twitter for 24/7 coverage of all things gaming and entertainment. 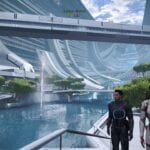 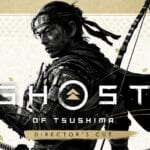