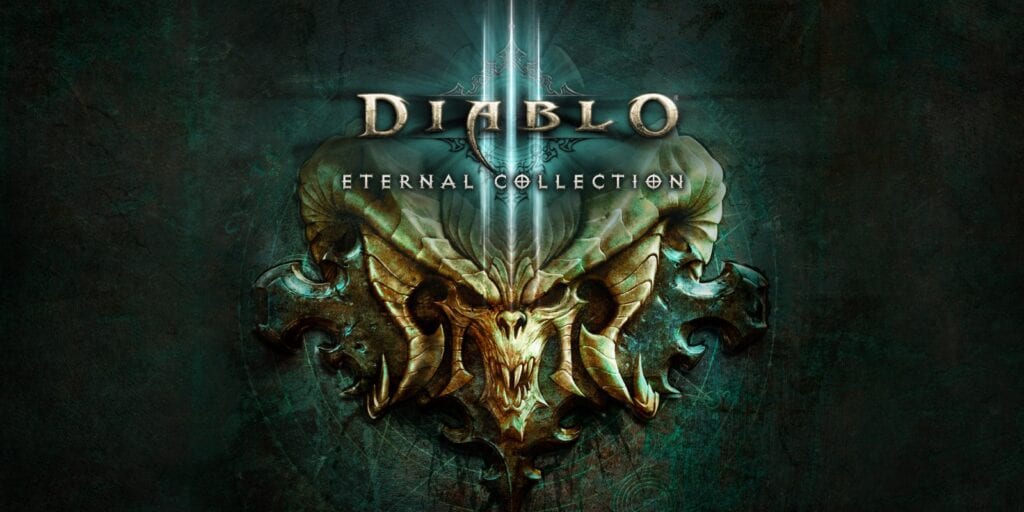 Some major news came to fans of the Nintendo Switch recently. After months of hints, leaks, and rumors Blizzard finally announced that the Diablo III: Eternal Collection is coming to hybrid consoles everywhere later this year. Amidst the excitement of the Eternal Collection featuring all the bells and whistles such as the full list of expansion content, exclusive Nintendo themed cosmetic items, and Adventure Mode right from the start – it’s easy to forget an important question: How will the title run on the Nintendo Switch console?

Blizzard’s Senior Producer Pete Stilwell recently sat down for an interview in which he discussed the glorious news and was able to shed a little light on just how the title would preform on Nintendo’s latest major console. One of the major selling points of the Switch is it’s portable nature, something that does have an affect on the framerate. According to Stilwell, while the Switch is undocked and on the go Diablo III will run at a native resolution of 720p, however when docked it will run at 960p with both running at a solid 60 FPS. While this might seem like a major difference, Stilwell assures fans that the gap will hardly be discernible. 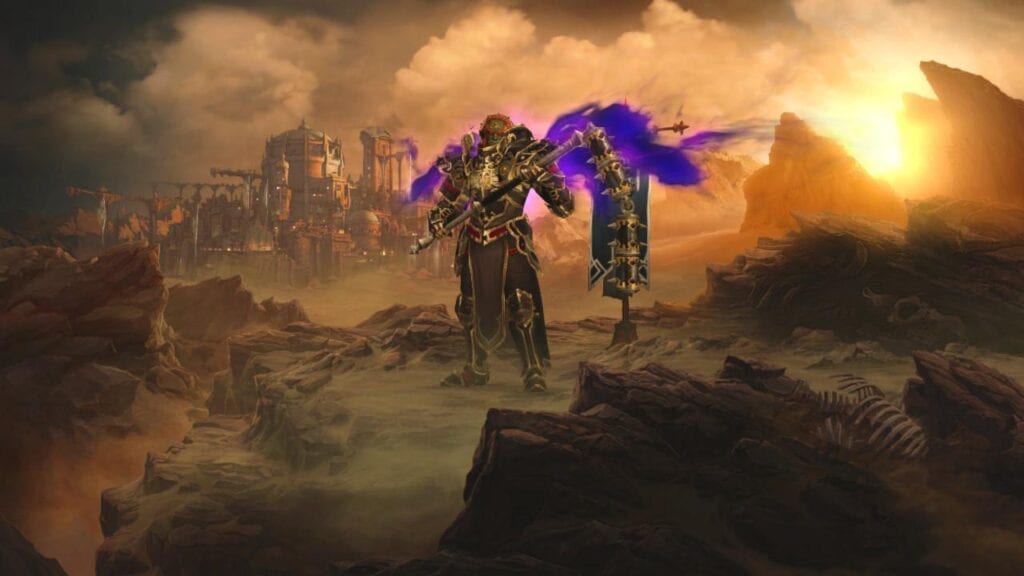 While in the same interview the subject of “crossplay” came up to which Stilwell mentions that it isn’t currently on the table, however it is something Blizzard is interested in and is currently exploring. That means there is chance the feature could potentially be available later down the road. There’s no current release date set for Diablo III: Eternal Collection at this time, but fans can expect for it to arrive sometime this Fall.

Let us know your thoughts on Diablo III coming to the Nintendo Switch and more in the comments section below. As always, don’t forget to follow Don’t Feed the Gamers on Twitter for 24/7 coverage of all things gaming and entertainment. 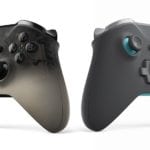