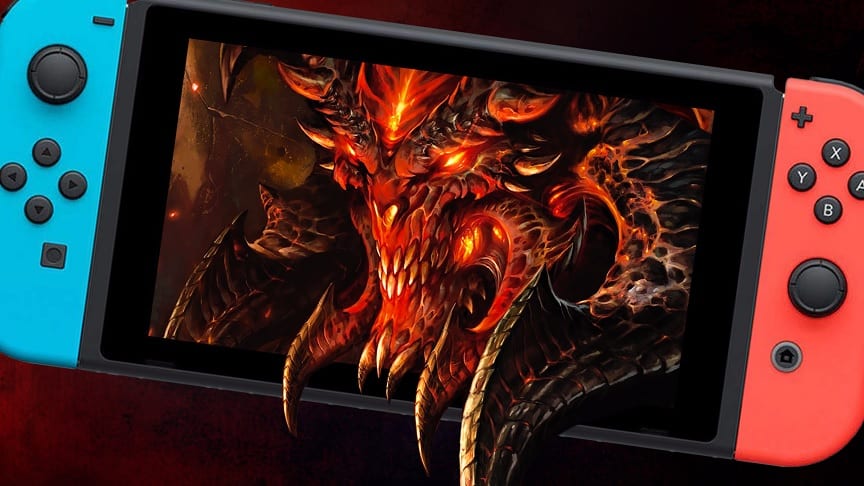 Earlier this year, we reported that a Diablo III Nintendo Switch port was in production, with Blizzard releasing a teaser video on Twitter and other sources confirming that the port was inevitably going to happen. Now, a freshly leaked article has revealed that not only is the Switch port confirmed, but the Big N’s portable console is also getting sweet exclusives as well!

The leaked article in question was discovered by Resetera, which reported that Forbes had written a full article on the Diablo III Nintendo Switch port, including the game’s exclusives and price. It is highly likely that Forbes had been given the exclusive for the port, and, well, they dropped the ball and released it early. The article has since been removed from the Forbes website, though not before Reddit did its thing and shared the images back to Resetera, and the rest of the world. “Thanks Reddit,” indeed!

According to the deleted article, the Diablo III Nintendo Switch port will go by the name of Eternal Collection, and it will include the game’s two expansions, Reaper of Souls and Rise of the Necromancer. Additionally, all the other smaller batches of content will be included in the game, with a price point of $59.99. Oh, and did we mention Barbarian Ganondorf? There’s also Barbarian Ganondorf: 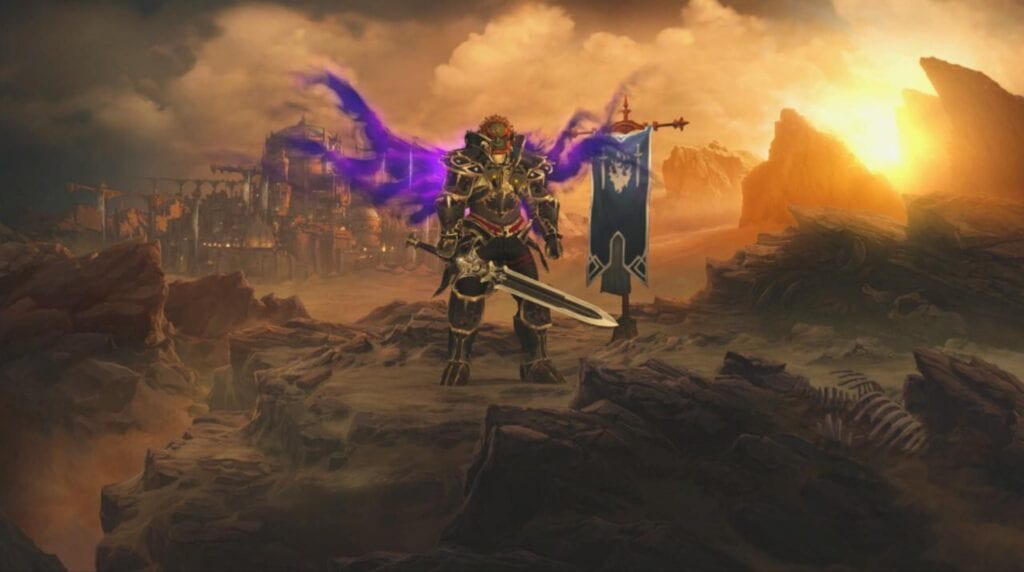 As seen above, the Nintendo Switch port for Diablo III will include some pretty sweet exclusive in-game bonuses, including the Legend of Ganondorf cosmetic armor set, Tri-Force portrait frame, a Chicken pet, and Echoes of the Mask cosmetic wings.

According to Forbes, the Switch port can be played several different ways, depending on if players are playing while docked or on-the-go. Up to 4 players can play together on a single Switch, though up to 4 players can also play on 4 different Switch units wirelessly as well, without the use of an internet connection. Additionally, players can also play together online through the Switch’s online service, which launches this September. Cloud save support is also enabled for the game.

Though the existence of a Diablo III Nintendo Switch port was leaked early, chances are high that Blizzard planned on making the announcement at this year’s BlizzCon, which is still a few months away. For now, based on the Forbes website url, we can expect the port to arrive at some point in 2018, likely around BlizzCon. That said, given the leak it is possible that the timetable will be moved up. We’ll just have to wait and see!

So, thoughts on the newly revealed Diablo III Nintendo Switch port? Plan on purchasing it for the portable console? Let us know in the comments section below, and as always, stay tuned to Don’t Feed the Gamers for all the latest gaming and entertainment news! Don’t forget to follow DFTG on Twitter for our 24/7 news feed! 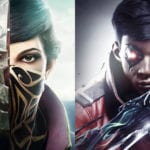 The Dishonored Series Is "Resting", According To Developer Arkane Studios 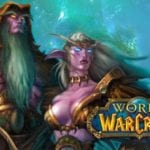