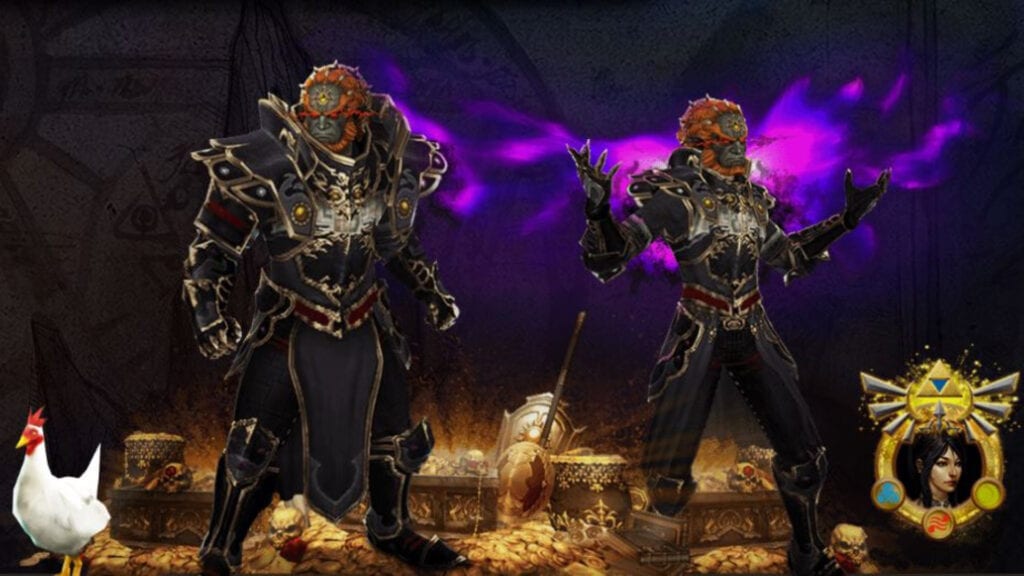 Nintendo and Blizzard have teamed up to bring the epic Diablo franchise to the hybrid gaming console. While this phenomenal news came with an exclusive Ganondorf appearance yesterday, there’s even more (yes, more) information regarding its release coming later this year. With a hilariously cheesy yet informative introduction, Reggie Fils-Aime and Blizzard’s Mike Morhaime presents a breathtaking announcement trailer for Diablo III Eternal Collection before long, showing off everything the port has to offer. You don’t want to miss a minute of it. Check it out below:

The announcement trailer reveals the Diablo III Eternal Collection at 1 minute and 55 seconds in, featuring a compilation of clips of previously released expansions – “Reaper of Souls” and “Rise of the Necromancer.” That means players looking to raise the dead can take on the forces of evil as a necromancer, or choose from an array of 6 other classes that comes with the core game to enjoy the expanded storyline. Of course, content updates that include the Kanai’s cube, Challenge Rifts, and more will be part of the packaged deal as well.

Whether you’re playing on the go or kicking it at home, you can take the fun of slaying the inhabitants of hell or Diablo himself along for the ride. Friends can join you for some demon-slaying fun with local and remote multiplayer up to 4 people. Pre-orders include a Ganondorf transmogrification set and other Switch-exclusive cosmetic items for $59.99 (USD).

What are your thoughts on the Diablo III Eternal Collection? Is this something right up your alley, or is that Ganondorf transmog the only thing calling your name? Let us know what you think in the comments section below or start a conversation on DFTG Facebook page. To stay up to date on gaming news as it happens, follow us on Twitter! Here’s some of our latest:

Diablo III arrives later this year for the Nintendo Switch. It’s available to play now on PC, Xbox One, Xbox 360, and PlayStation 4. 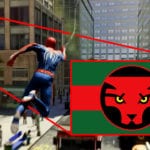 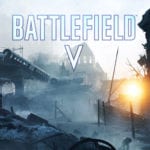