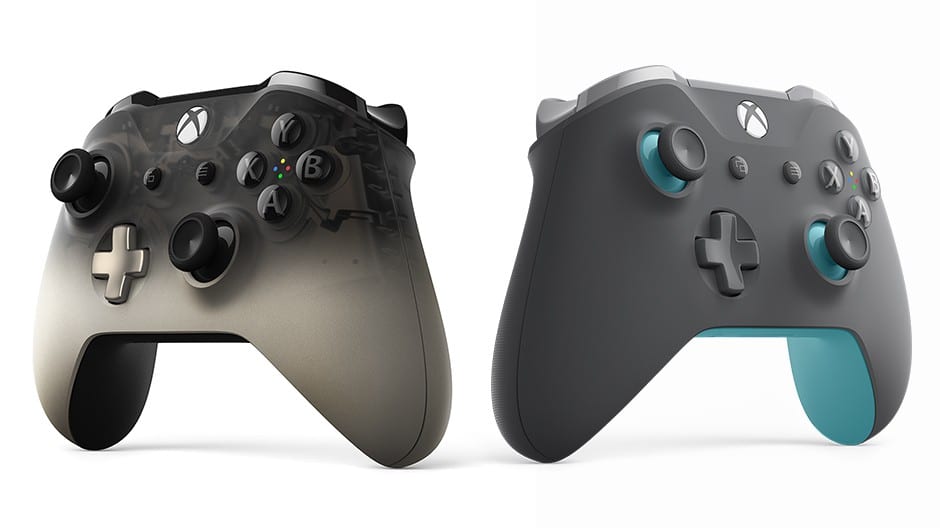 There have been quite a few controllers released for  Xbox consoles over the years, many of which were a simple color swap of the standard black controller. There have been a few however that have stood out for their unique details such as the Xbox One Adaptive Controller, which was designed with players with various disabilities in mind. There are also controllers such as the Hyperkin “Duke” controller, which takes players back into the days of nostalgia. While they may not feature anything fancy in terms of size, shape, or design, there two new controllers are on their way featuring slick new casings for fans to enjoy.

The first Xbox Wireless Controller is a crisp dark charcoal that features monochrome ABXY, menu, and navigation buttons while the left/right triggers features a lighter grey color. Accenting the minimalist color pattern is a nice light blue which appears on the base of the thumbsticks as well as the back of the controller.

The second Xbox Wireless Controller arriving soon provides fan with just a little nostalgia all the while maintaining a simple beauty. From top to bottom, the Phantom Black Special Edition features a translucent matte black which fades into a metallic gold. With black buttons, thumbsticks, bumpers, and triggers, and a champagne gold D-pad this controller is luxurious with a hint of mystery, a perfect addition to any collection. As an added bonus, the textured grips on the back gives players a little extra control when in those intense situations.

Will you be picking up either of these beautiful new controllers? Let us know your thoughts on both of the new line coming soon and more in the comments section below. As always, don’t forget to follow Don’t Feed the Gamers on Twitter for 24/7 coverage of all things gaming and entertainment. 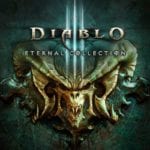 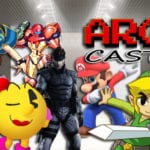