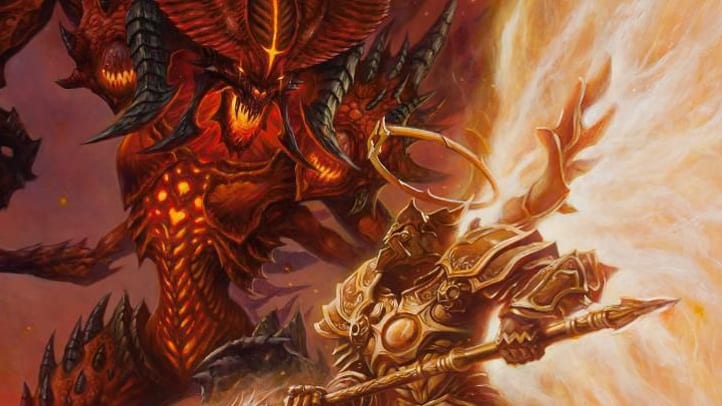 Diablo III had an expansion in the works. Since the events that unfolded during BlizzCon 2018, the said franchise have faced turbulent support in recent times. Despite their previously announced intentions to bring all current properties to the mobile platform, there were tangibly mixed receptions of announcements during the Blizzard event this year. It’s been a bumpy road for Diablo thus far, so much so that a planned expansion for Diablo III was cancelled.

The decision for the cancellation of the game’s second expansion was made early on. Right before the release of Reaper of Souls, an executive decision was made to cease any plans for another expansion. Even now, there won’t be any progress with the current entry in the series. Essentially, executives believes that the game “was a giant fuck-up.” A developer told Kotaku:

What they told the team was, ‘You’ve finished Reaper of Souls, it’s really good. But we think the best thing for the IP is to move to Diablo IV in whatever form that’ll be. The overall sense on the team, at least in my impression, was that there was a vote of no confidence from the executives. They thought Diablo III was a giant fuck-up.”

Despite the opportunities for growth Diablo III had right off the bat with a rocky first-day and mixed reception from fans who waited 12 years for a sequel, there was a lot to improve upon. Following the core game’s release, Reaper of Souls was a phenomenal expansion the team created to, in a way, make up for that. Unfortunately, executives believed it simply wasn’t enough to continue with a second expansion. So, what does this mean for the fourth mainline game?

From the sounds of it, all efforts will move forward onto the fourth entry within the franchise and other plans to further Blizzard’s reach. Following BlizzCon 2018, rumors quickly circulated that the studio cancelled plans of announcing Diablo IV during the event. Of course, it was quickly debunked. Whatever it is that the developers choose to do, we wish them the best.

What do you think about this revelatory news? Do you think Blizzard should revive their plans for another Diablo III expansion or is it too late? Do you have any other thoughts on the franchise as it is? Let us know what you think in the comments section below or start a conversation on DFTG Facebook page. To stay up to date on gaming news as it happens, follow us on Twitter! Here’s some of our latest to catch up on:

Diablo III is available to play now on PC, Xbox One, PlayStation 4, and Nintendo Switch. 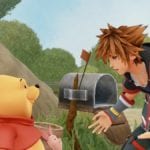 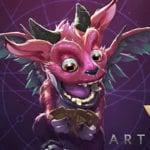 Artifact: Valve Responds To Community Backlash Over 'Pay For Everything' Model