Artifact: Valve Responds To Community Backlash Over ‘Pay For Everything’ Model 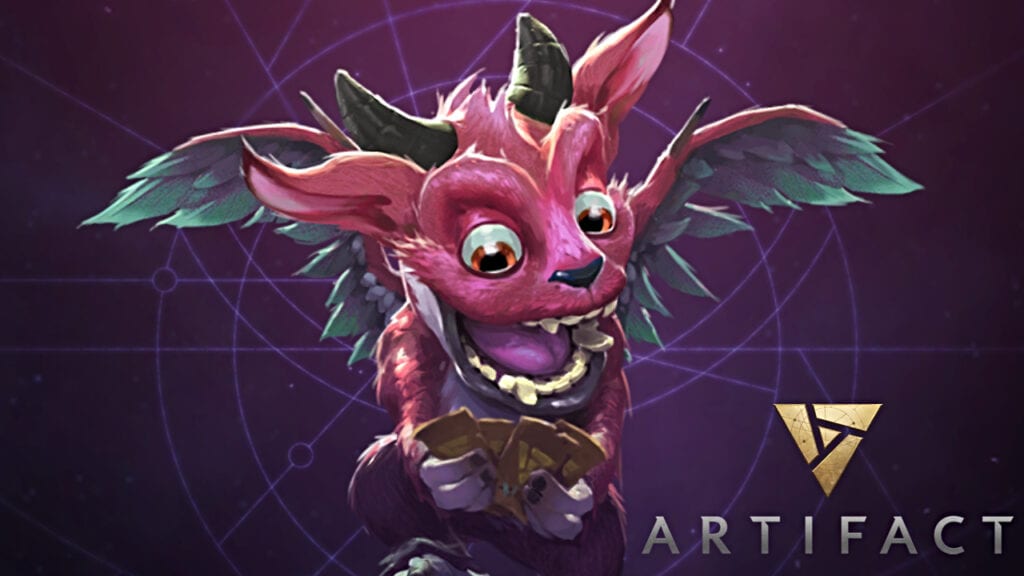 Earlier this week, Valve launched the open beta for their own free-to-play digital card game Artifact. Though art and style of Artifact is mighty enticing, a number of community members were none too pleased with the studio’s method of implementing microtransactions. On a sensible level, any free-to-play game will have microtransactions otherwise it won’t live for future development, but there’s certainly a right and wrong way to go about it. At this time, Valve isn’t boding so well.

A post on Reddit shed light on Valve’s decision to create Artifact with a “pay-for-everything” model. This is a beta after all, so there’s bound to be opportunities for change. For a problem like this to arise right off the bat, players aren’t feeling too sure. Valve made a public announcement in response to the rising community unrest and since then, developers have implemented a number of new features and fixes to make Artifact more enjoyable.

Well, that certainly helps out in some ways! Duplicate cards can now be recycled into event tickets. Now passing on a question to you, do you believe these changes will make the games better or do you think first impressions leave a lasting one? Are you enjoying the game so far? Let us know what you think in the comments section below or start a conversation on DFTG Facebook page. To stay up to date on gaming news as it happens, follow us on Twitter! Here’s some of the latest to catch up on:

The open beta for Artifact is available to play now on Steam, and it officially arrives November 28th, 2018. 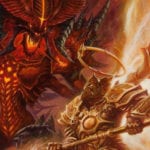 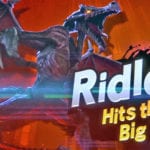