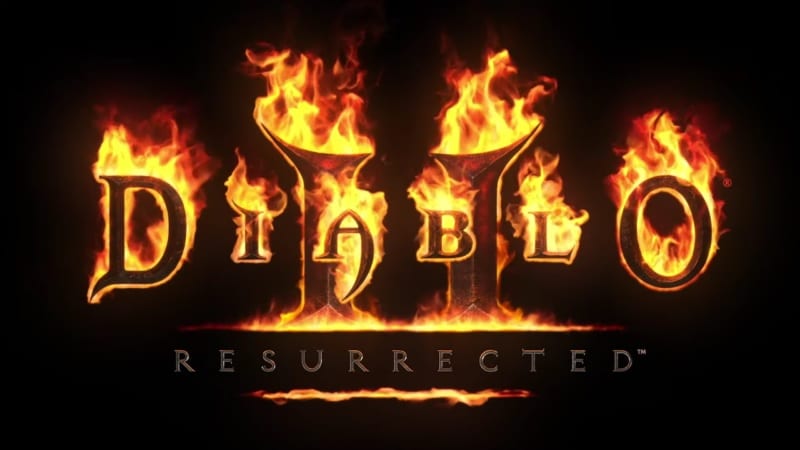 It would be an understatement to say that gamers have been waiting for a Diablo II remaster for a very long time. I’d wager it to be almost as long as the amount of time I’ve been waiting for a Legend of Dragoon remaster. This is a day for Diablo fans, though, and we take our victories where we can get them. During the opening day of BlizzCon 2021, Blizzard has announced a Diablo II remaster titled Diablo II: Resurrected that will be releasing later this year for PC and consoles.

Originally released back in 2000, the upcoming Diablo II: Resurrected remaster will be releasing later this year for PC, PS4, PS5, Xbox Series X/S, and Nintendo Switch. The title will support full cross-progression between PC and console. The remaster will of course include the base game as well as its expansion, Lord of Destruction. Check out the trailer below:

The Diablo II: Resurrected remaster brings with it a suite of quality of life features and enhancements. The game will support up to 4K resolution, featuring new animations, lighting, textures, and fully remade cinematics. That said, if players aren’t a fan of the new graphics then they can switch to an older style. One particularly enticing quality of life feature it a toggle that lets players pick up piles of gold without having to click on them, and players will also have a designated space to place loot that can be shared across their characters. Truly, the remaster we deserve.

Diablo II: Resurrected will be releasing later this year for PC, PS4, PS5, Xbox Series X/S, and Nintendo Switch. Those looking to sign up for the upcoming Technical Alpha can do so right here.

Thoughts on the newly announced remaster? What other BlizzCon news did you enjoy from today’s presentation? Let us know in the comments section below, and as always, stay tuned to Don’t Feed the Gamers for all the latest gaming and entertainment news! Don’t forget to follow DFTG on Twitter for our 24/7 news feed! 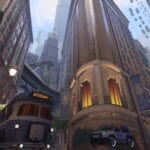 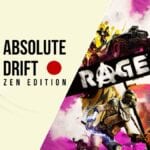