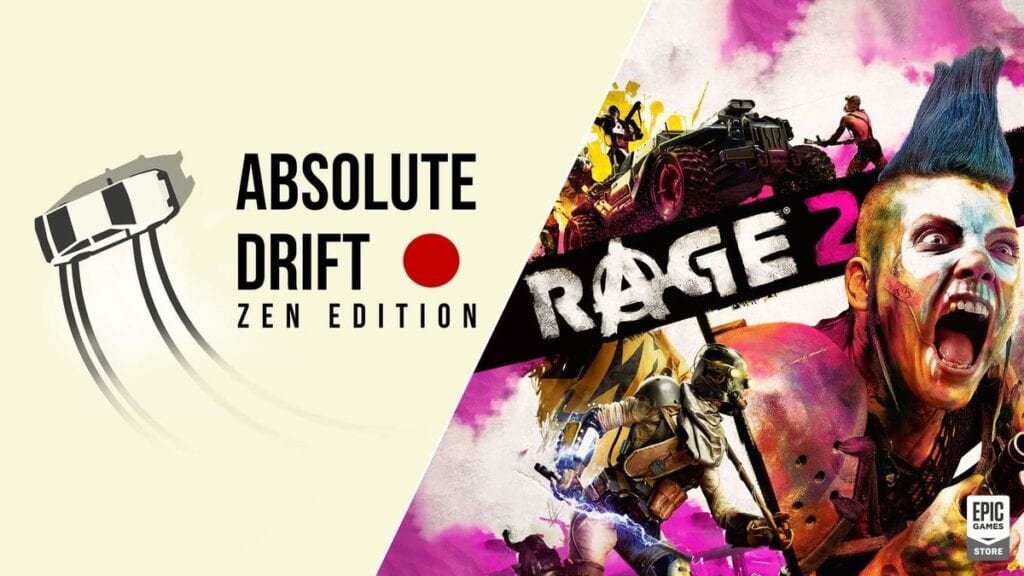 Another week brings with it another batch of Epic Games Store goodies. This time around the folks over at Epic Games decided on a bit of a double header, with both Rage 2 and Absolute Drift currently available free to own for a limited time.

As revealed by Epic Games on Twitter, both Rage 2 and Absolute Drift are now available to snag for free now through February 25. Rage 2 is of course the chaotic FPS shooter that released back in 2019, while Absolute Drift, on the other hand, is all about learning to master the art of car drifting. The fact that the latter sports the ‘Zen Edition’ subtitle helps punctuate the difference in tone between the two games. Rage 2 still goes for $60 on most platforms, while Absolute Drift can typically be found for roughly $6.

Put the pedal to the metal in more ways than one this week ?

Rage 2 and Absolute Drift are both FREE on the Epic Games Store for a limited time!

Claim these action-packed titles before February 25 and they’re yours to keep: https://t.co/L09RPTwEFJ pic.twitter.com/8IwVAb1jXV

As mentioned, both titles are free to own now through February 25 on the Epic Games Store.

Thoughts on the two free games? Let us know in the comments section below, and as always, stay tuned to Don’t Feed the Gamers for all the latest gaming and entertainment news! Don’t forget to follow DFTG on Twitter for our 24/7 news feed! 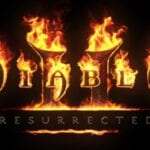 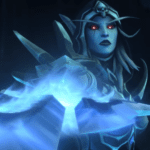