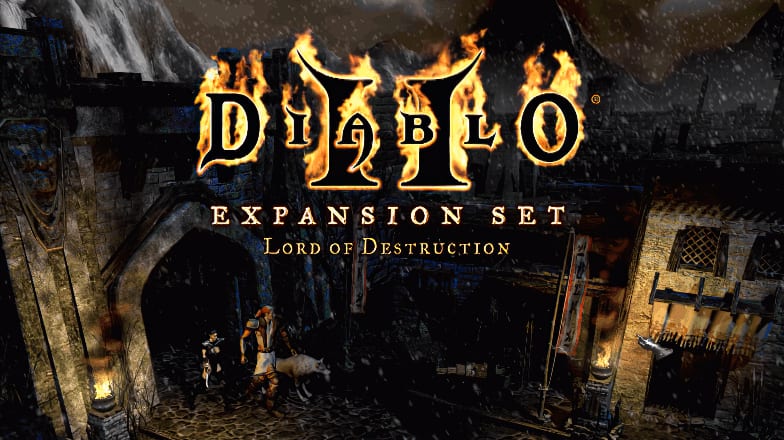 Diablo II is arguably one of the greatest action role-playing games of all time and easily a fan-favorite in not only the series, but also the genre. That said, fans have been wanting a remastered version for quite some time, but a recent video released showing gameplay footage in 4K at 60FPS might just be the next best thing.

YouTuber Michael ReznoR, who is known for doing this sort of work, recently took to the media-sharing site to reveal over 16 minutes of glorious Diablo II gameplay in 4K at 60FPS. For comparison, the Lord of Destruction expansion runs in 800×600 at 25fps. Needless to say, it is an absolute treat to watch and only makes us want an official remaster from Blizzard even more. Check it out for yourself below:

The way ReznoR is able to achieve this is through Deep Learning Neural Network AI, which is also known as Machine Learning, as well as Advanced Motion Interpolation to upscale the original Diablo II footage. Essentially, this allowed them to upscale the footage in the original 4:3 aspect ratio and add those extra frames to make everything super smooth.

An official Diablo II remaster has been rumored for quite some time, but Blizzard hasn’t set anything in stone, at least not publicly. With excitement revitalized for the franchise after the Diablo IV reveal, one can only hope that it is enough to help Blizzard make a remaster official. Keep it tuned to Don’t Feed the Gamers as this story develops, and for other gaming goodness going on right now, check out the following:

What say you, gamers? Are you hoping to see a Diablo II remaster after watching the beautiful upscaled footage? Sound off in the comments section below, and be sure to follow DFTG on Twitter for live gaming and entertainment news 24/7!