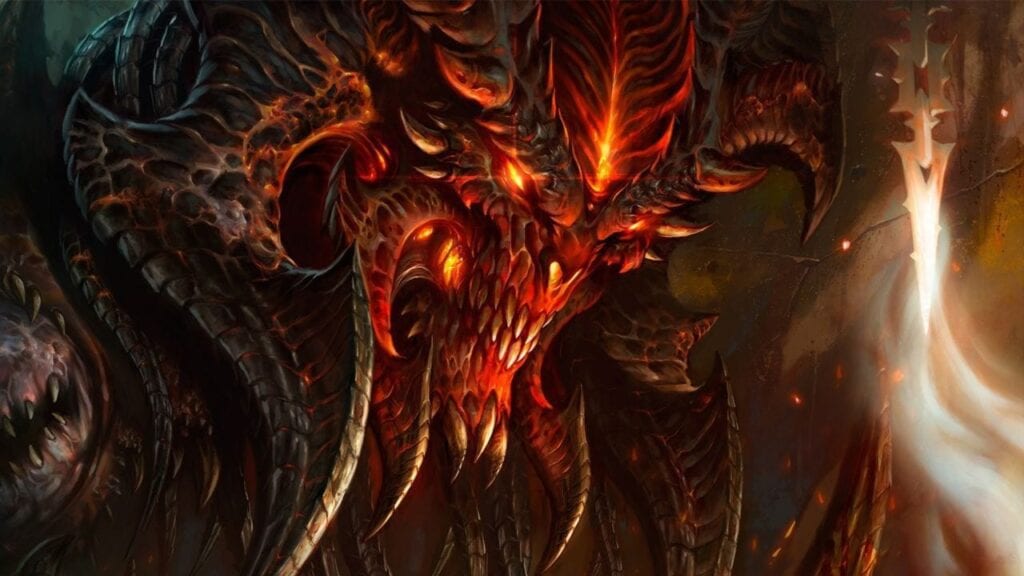 This year marks the 20th anniversary of the original Diablo game for PC, and a lack of new project announcements so far this year have fans wondering whether or not a new Diablo game, be it a sequel or a remaster, will be revealed at Blizzcon next month.

A conspiracy is currently brewing among fans pertaining to a Diablo 4 announcement at Blizzcon, as Rhykker on Youtube posted a video earlier this year in which he showcases a 4-sided die that he received in a pack of promotional materials for the upcoming convention. This die, however, has two “1’s” and one “4” printed on it, as opposed to the usual three “1’s” printed on it. Rhykker points out that it most likely was intended to be read as “11/4”, the first day the convention will be open, but that the 4 sided die (or D4) in-and-of-itself could also be interpreted as a nod to a Diablo 4 tease. A D4 to herald a D4, if you will.

We also have tweets from David Brevik, the Diablo II project lead, and Bill Roper, the Diablo II senior producer, fanning the Diablo 4 rumor flames, if only indirectly. Brevik’s tweets acknowledge the 20th anniversary of the series, as well as remind fans that he no longer has any impact on development of any Diablo projects.

For 20 years, Diablo-like games have evolved & surprised us. I'm proud to be the adviser for the game that pushes this genre to new heights. pic.twitter.com/LIT3i0UwJv

There has been a lot of speculation (and hope), but I'm not working on the Diablo franchise currently or in the near future#sorry#muchlove

Bill Roper recognized all of the latest rumors in his tweet earlier this week, followed up by an expression of willingness to return to the franchise even though no current plans to do so are in the works.

Lots of speculation about my coming back to Blizzard to work on the Diablo franchise. Would be an honor but just rumor. Thanks for the love!

What we do know is that there are three Diablo panels scheduled for Blizzcon 2016, but with each one slotted to last an hour at the most, that would not leave a great amount of time to announce a new Diablo game, showcase gameplay, and allocate time for a look back at the past twenty years of the franchise to celebrate the anniversary. Still, fans are optimistic some sort of Diablo news is coming, and all we can do is maintain hope that our dreams will not receive an Error 37.

If a return to the world of Sanctuary does get confirmed, be sure to keep your eyes peeled here at Don’t Feed the Gamers for the latest updates because we will be attending Blizzcon LIVE this year.

In other Blizzard-related news, did you hear that Tom Chilton has stepped down as director of World of Warcraft? 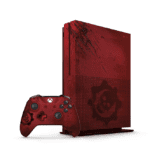 Xbox One Bundle: The Perfect Console for Any Gears of War Fan 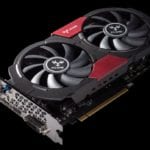