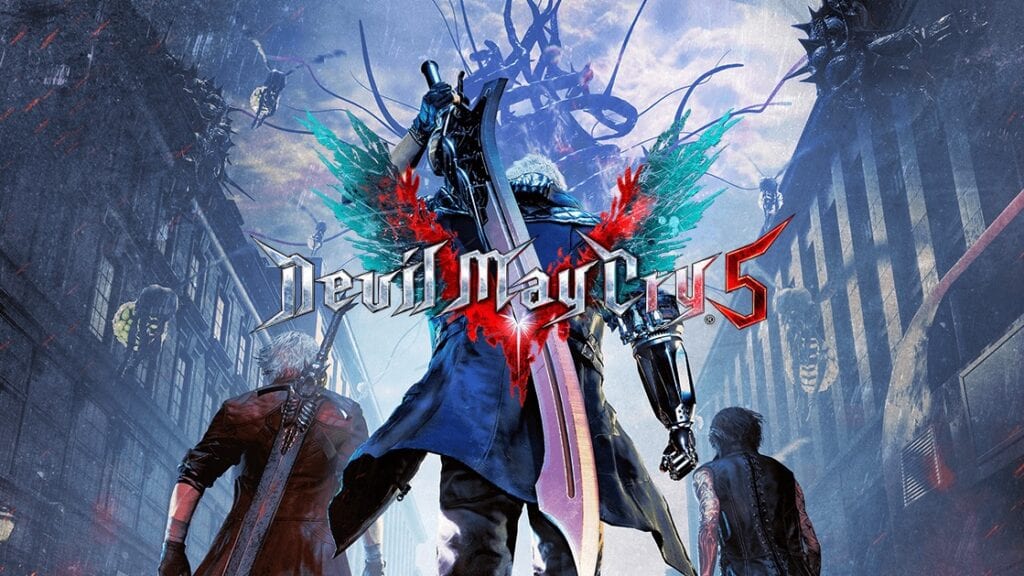 The Devil May Cry games are, in a word, epic, though for some fans the story tends to take a backseat to the series’ crazy battle sequences and over-the-top boss fights. This is likely the case for many fans that have been looking forward to the upcoming release of Devil May Cry 5. Thankfully, Capcom has released a new trailer called “The Story So Far” that sums things up pretty nicely. Coming up at a short two minutes and seven seconds in length, the trailer can be seen below:

Was that not enough? Well, we also have a quick sum-up of the story of Devil May Cry 5 from the official website, which can be read below:

“Several years after the Order of the Sword incident…
An unusual phenomenon suddenly appears in Red Grave City.
A gigantic tree pierces through the surface in the middle of town,
attacking with roots that drain the poor citizens of their blood.

Young Devil Hunter Nero races into Red Grave aboard the mobile
Devil May Cry vehicle with his partner Nico, a self-styled
“artisan of arms” who provides Nero with his new weapons.

Nero seeks to recover many things in Red Grave:
Lost pride…stolen power…and a man left behind.

Brandishing his beloved Red Queen sword and custom Blue Rose revolver,
Nero plunges into Red Grave, routing the demon hordes as he makes for the
menacing phenomenon in the city center.

All the while, a new power crackles through his right arm…
The all-new anti-demon arm known as the Devil Breaker.
“Not bad…let’s see what this can do!””

Devil May Cry 5 launches for PC, PlayStation 4, and Xbox One on March 8th.

So, thoughts on the summary trailer? Which character are you most looking forward to play as? Let us know in the comments section below, and as always, stay tuned to Don’t Feed the Gamers for all the latest gaming and entertainment news! Don’t forget to follow DFTG on Twitter for our 24/7 news feed! 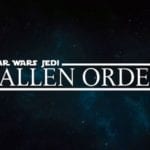 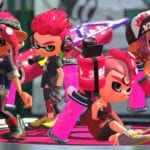