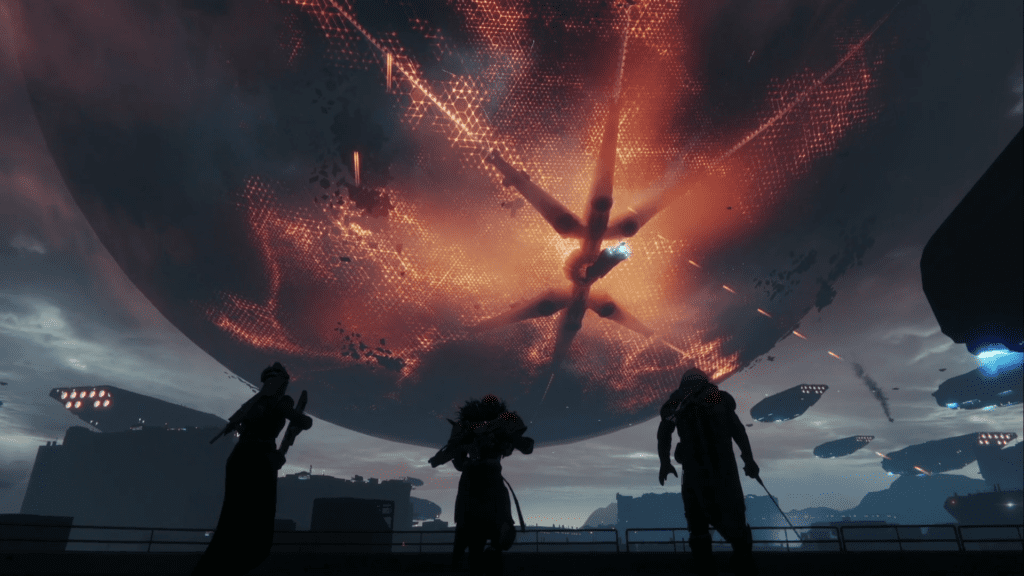 Bungie has historically had a rather low-tech approach to their clan system within Destiny, the futuristic MMORPG whose sequel arrives later this year. Each clan within the game was originally based on discussion ‘Groups’ on Bungie.net, providing members with little more than a way to identify themselves within the game.  Thankfully, Destiny 2’s reworked clan system is looking to be leaps and bounds better than its predecessor, providing both leaders and members with more ways to interact with – and reap benefits alongside – their fellow clan members.

In Bungie’s Weekly Update, the developer discusses at length exactly what to expect in Destiny 2’s reworked clan setup, first and foremost being the ability for Group leaders to migrate their existing Groups into a Destiny 2 clan .  Beginning on July 25 and lasting for a month, Group leaders will have the ability to turn their Group into a clan ahead of Destiny 2’s launch, if they choose to do so.  During this one month period, they can also choose to either retain their leadership role, or pass it off to someone else.  Once the one month window closes, the new clan system will go live on Bungie’s website.  In regards to clan structure, Bungie wishes to sustain “the intimate family feel that makes for good tactical chatter,” and as such, clan membership will remain capped at 100 members, with each Destiny 2 account able to join one clan on each platform. 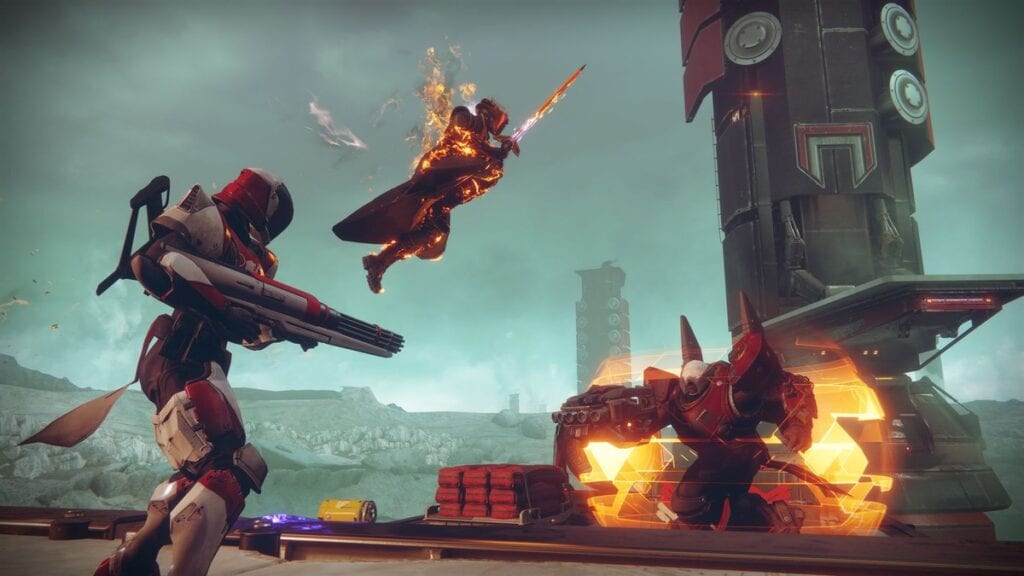 Clan member management is also getting an upgrade for Destiny 2.  Members will be able to manage the Clan Roster and send out invitations from within the game, which is a huge upgrade from the browser-based system the developer employed for Destiny.  According to Bungie, every clan member will also receive rewards “based on the success of their teammates,” though it is currently unknown what these rewards will be.

Another long-awaited feature coming to Destiny 2’s reworked clan system is the ability to lead Guided Games, which is essentially the sequel’s new matchmaking system for high-level content.  Utilizing the new system, clan members can queue up for a raid and seek players outside the clan to fill their ranks, a function currently already available in other MMORPGs, such as Final Fantasy XIV. 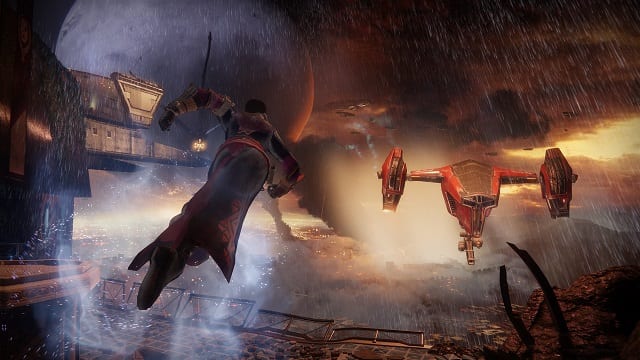 Destiny 2 is set to arrive on September 6 for PlayStation 4 and Xbox One, and on October 24 for PC.  Though the game’s alpha is not open to the public, players can try the game out during the game’s beta, which begins on July 18 for PS4, July 19 for Xbox One, and late August for PC.

So, thoughts on Destiny 2’s reworked clan system?  What other features would you like to see implemented in the future?  Do you currently belong in a clan , or do you plan on making your own?  Let us know in the comments section below, and as always, stay tuned to DFTG for all the latest gaming and entertainment news!  Don’t forget to follow Don’t Feed the Gamers on Twitter for our 24/7 news feed! 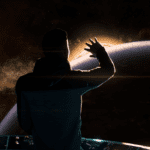 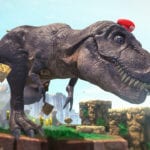