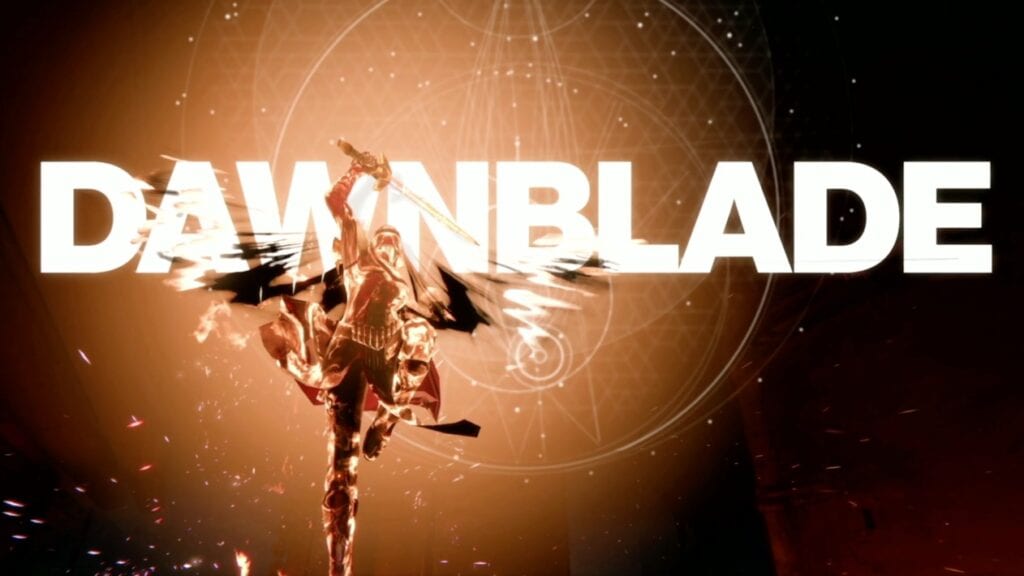 Revealed during today’s Destiny 2 livestream, developer Bungie dropped a few new details about a number of things about the incoming FPS sequel, including a few tidbits about the new game’s revamped weapon system. Among the highlighted changes are the restructuring of its Primary, Secondary, and Heavy weapon classes into the much more creatively-named Kinetic, Energy, and Power weapon classes. The Power category was briefly shown in action revealing a few of the updates to the Destiny 2 weapon system.

The Power class was shown to include the likes of fusion and sniper rifles, and the always welcome addition of grenade launchers. The newly-added chaingun is also part of this group and will likely become a favorite among those who’ve seen the film Terminator 2 just the right amount of times.

Some brand new Super Abilities were also given the spotlight. One for the Warlock class called the Dawnblade, is a sword-based attack that propels a player into the air and slams them downward onto opponents, causing a large flaming shock wave. Alternatively, the attack can also be used to hurl fire projectiles while hovering above lowly enemies.

The Sentinel Super Ability gives Titans the power to pretty much become Captain America. Players summon a round shield that they can toss around and bounce off of enemy faces, likely causing childlike glee to emanate from even the most serious of gamers.

Archstrider was the last Super to be revealed, which equips players with a staff imbued with the power of lightning. The shocking ability allows users to zoom across the battlefield swinging the staff around at lightning speeds. Enemies react as bowling pins falling before your bowling ball might. Wordplay is fun. 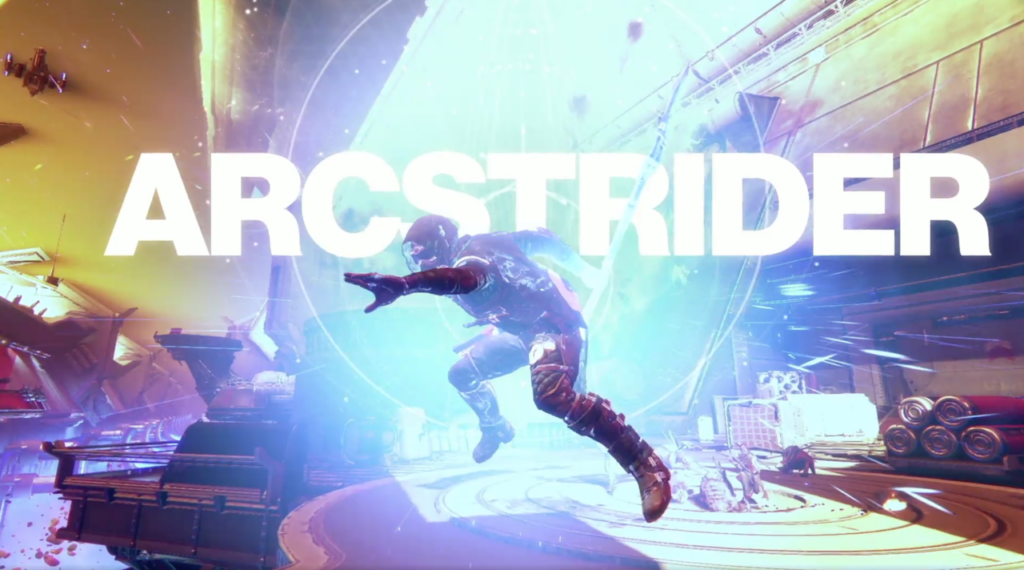 Destiny 2 is looking like a pretty fun time, especially when looking at how satisfying these Super Abilities look. More details are likely to be revealed in the next few weeks, so be sure to head back to Don’t Feed the Gamers to find out all your Destiny 2 news in the future.

Are you happy with the overhauled Destiny 2 Weapon system, or are you not inclined to care? How great do these Super abilities look? Sound off in the comments below and be sure to follow DFTG on Twitter to learn about the latest gaming and entertainment news 24 hours a day! For more of Destiny 2 details check out these next few links: 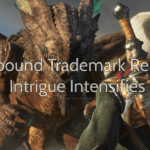 Trademark for Cancelled Scalebound has Been Renewed by Microsoft - Interest Intensifies 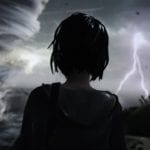