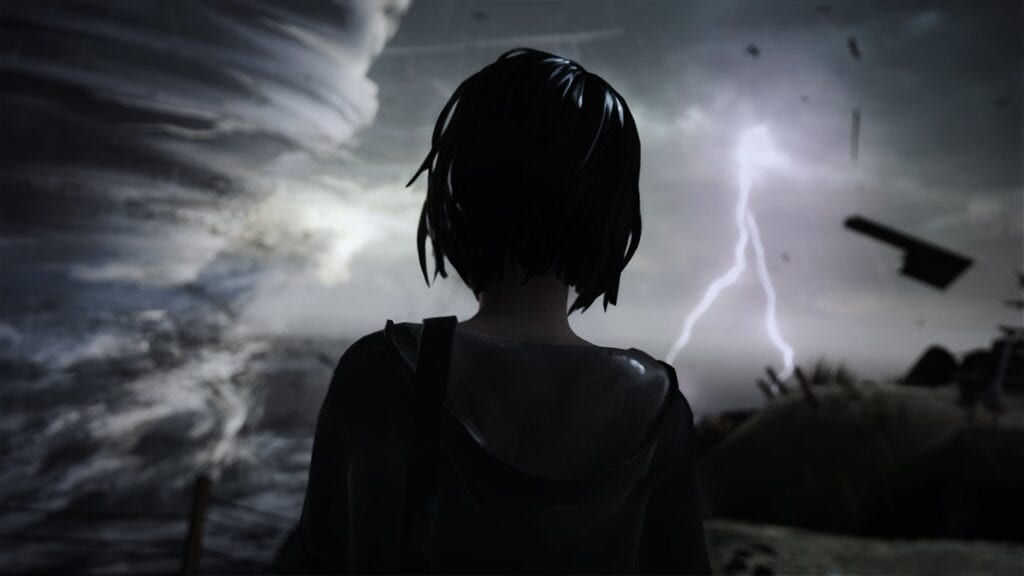 There is a strong possibility that those who have played Life is Strange are no strangers to feeling a vast array of emotions. The episodic, story-rich adventure game from Dontnod Entertainment came out in 2015 and to high praises, winning over fans, and raking in awards. However, since the the last episode released in October of 2015, things have been a little quiet from the developer on the LiS front. Today, that has changed. In a special video from Dontnod, celebrating having “reached over 3 million unique paying players,” they clued fans in on what they are currently working on: The Life is Strange Sequel. For those not in the know, here’s the synopsis for the first title:

Follow the story of Max Caulfield, a photography senior who discovers she can rewind time while saving her best friend Chloe Price. The pair soon find themselves investigating the mysterious disappearance of fellow student Rachel Amber, uncovering a dark side to life in Arcadia Bay. Meanwhile, Max must quickly learn that changing the past can sometimes lead to a devastating future.”

Actually, Dontnod has been developing the Life is Strange sequel since the box set of the first title was released in January of last year. That means they have been keeping this news from fans for over a year. That’s okay because we now know it will be happening and it already has over a year under development. Unfortunately, according to their blog, the game won’t be making its way to E3 this year, but we can always hope for bits and pieces to be revealed as the year goes on. Until then, check out the special video below:

In the video above, one can really see and feel how much Michel Koch, Raoul Barbet, and Luc Baghadoust care about the fans of the game, and that is always wonderful to see. In the post that accompanies the video, they even say, “We can’t wait to tell you all about it when the time is right, but for now we are hard at work ensuring it is the very best game we can create.” We definitely can’t wait to hear what they’ll have to share in the future. Stay tuned to Don’t Feed the Gamers for more.

What say you, gamers? Have you played your way through the first episodic journey? Did you experience all of the feels or only some of them? Can’t wait to learn more about the upcoming Life is Strange sequel? What do you believe the plot will be? Drop those thoughts in the comments section below, and don’t forget to follow DFTG on Twitter for live gaming and entertainment news 24/7! If it’s more reading that you’re needing, check out the following: 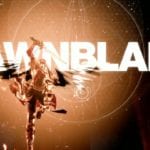 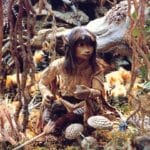