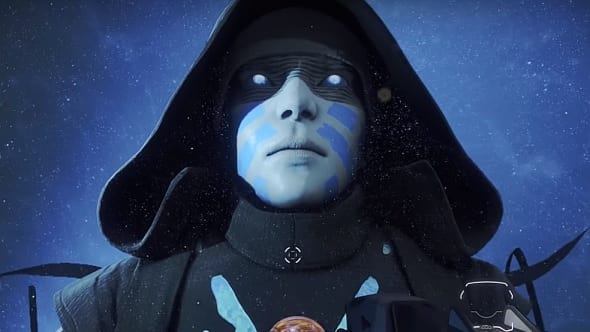 Recently it was announced that developer Bungie would be splitting up from Activision, throwing some uncertainty into the future of popular MMORPG Destiny 2. Since the split was made public, it was also revealed that the roadmap for Destiny 2 would be unchanged, though it appears that one of the more popular PvP modes in the game still won’t see the light of day despite the new transition.

Last year, the Trials of the Nine PvP feature was put on a temporary hold in order for the developer to make some much needed changes to it with the direction of player feedback. The developer promised that the mode would come back better than ever, at the same time promising that it would not be like the first game’s Trials of Osiris. Unfortunately, more recently Bungie revealed that the Trials will be “staying on hiatus indefinitely and will not return over the course of the next few seasons,’ which has drawn some ire from the player base.

One Destiny 2 fan recently took to Reddit to publicize their concerns with Bungie, posting a veritable laundry list of complaints regarding the game and the direction it is headed in. Viewable right here, the post quickly gained traction within the player base, exploding the popularity of the post. Here are some of their complaints:

The Redditor also brought up that other companies such as Ubisoft, Bioware and Respawn Entertainment have been “completely open and transparent about everything on their games,” something Bungie hasn’t really been doing as of late. Bungie community manager dmg04 did eventually respond to the post with the following quote:

A lack of reply does not mean the post is ignored. We are actively collecting all feedback regarding trials, and the other points in this post. Thank you to everyone taking the time to lend constructive feedback, and general thoughts. Keep it coming. Cozmo and I will make sure your voices are heard.”

For now we can only hope that Bungie can commit to moving a little faster in course correcting itself, otherwise the future of Destiny 2 is beginning to look a bit grim. Destiny 2 is now available for PC, PlayStation 4, and Xbox One.

So, thoughts on the Trials of the Nine being put on indefinite hiatus? Let us know in the comments section below, and as always, stay tuned to Don’t Feed the Gamers for all the latest gaming and entertainment news! Don’t forget to follow DFTG on Twitter for our 24/7 news feed! 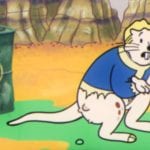 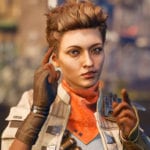 The Outer Worlds Companions Are Optional, They Can Abandon You